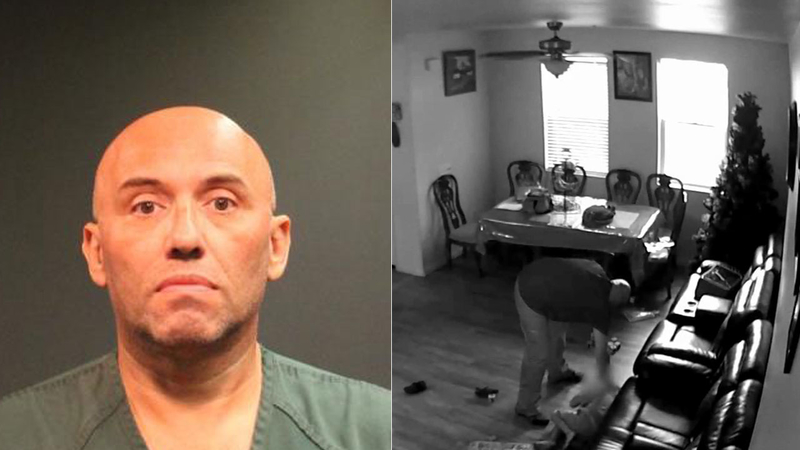 Caretaker arrested on suspicion of child abuse in Santa Ana

Moments later in that same video, the caretaker walks over and slaps the boy in the face.

The child's mother, who did not want to show her face on camera, said the nurse comes to their home five days a week. The boy requires assistance around the clock because he suffers from CHARGE syndrome, a rare genetic disorder.

"He can't hear so he's not able to communicate. He's a stubborn baby and he has trouble breathing. He doesn't eat by himself, he eats through a machine," she said.

Detectives believe there may be more victims.

"This individual has been a nurse for 14 years, I'm told, so how many people does he work for?" said Cpl. Anthony Bertagna, with Santa Ana police.

"The care and safety of our patients is our highest priority. Immediately upon learning of this incident we suspended the employee and initiated an investigation."

The company, which is cooperating with police, said Felix has been fired.