Woman gored by bison sparks warnings for other nature-lovers

Woman gored by bison sparks warnings for other nature-lovers

Rebecca Clark said she is grateful to be alive after she had a harrowing encounter with a bison that quickly turned violent.

While hiking by herself at Texas' Caprock Canyons State Park, Clark started recording a video as she tried to pass by a group of bison - who apparently felt like Clark was too close for comfort despite her distance.

Clark's video captured the moment when a bison charged at her.

Clark was left gored and wounded and said she waited in the bush for nearly an hour before she was airlifted to a hospital where she stayed for six days. She said thankfully she'll be okay.

The video of Clark's encounter has since garnered over 2.1 million views on TikTok, and sparked new debate about nature etiquette, especially around wildlife.

"She needs to keep at least 75 feet, and I would say 100 feet, away from a mighty powerful creature like a bison," said Jeff Corwin, a wildlife expert and the host of "Wildlife Nation."

Annually, over 47,000 people are injured and approximately eight people die in the United States after being attacked or bitten by wildlife, according to a 2019 study conducted by the Department of Wildland Resources and Utah State University.

Experts fear that social media is leading people to put themselves at risk and approach dangerous animals for the perfect shot.

"This is what happens to people throughout the United States is we've often lost our natural fears and have become overly confident," said Corwin. "Especially when TikTok is a part of the conversation." 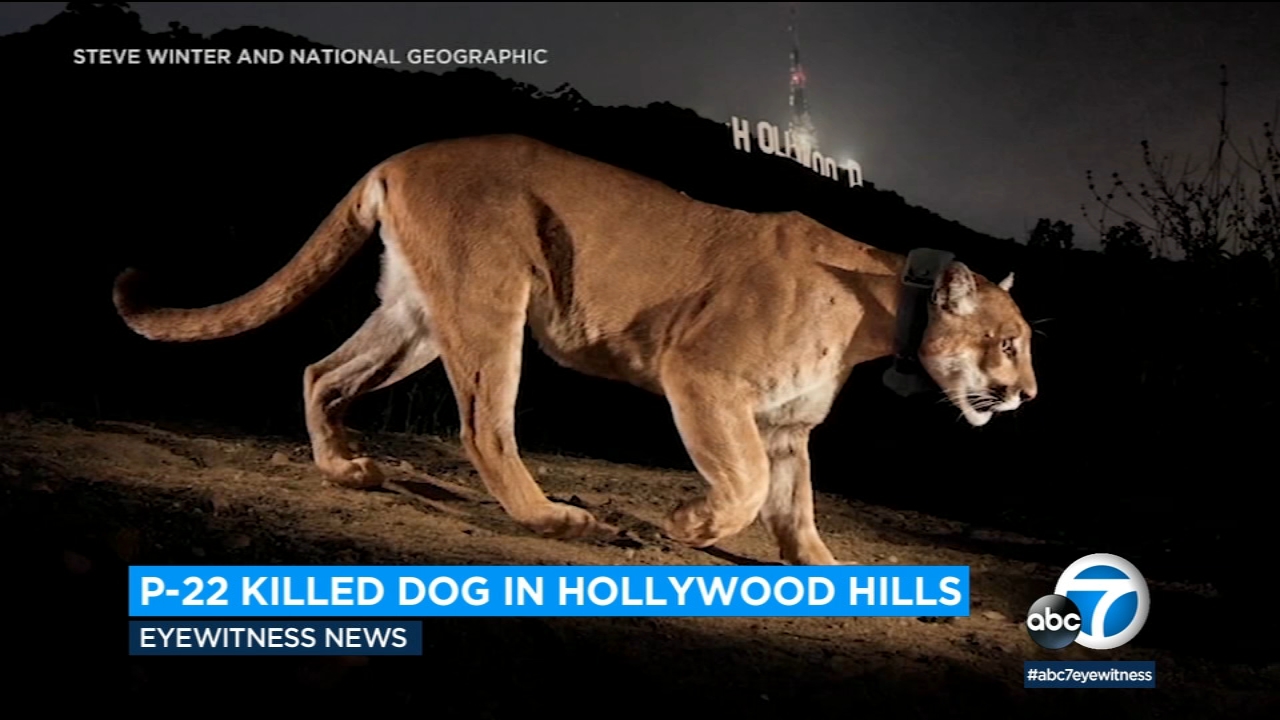 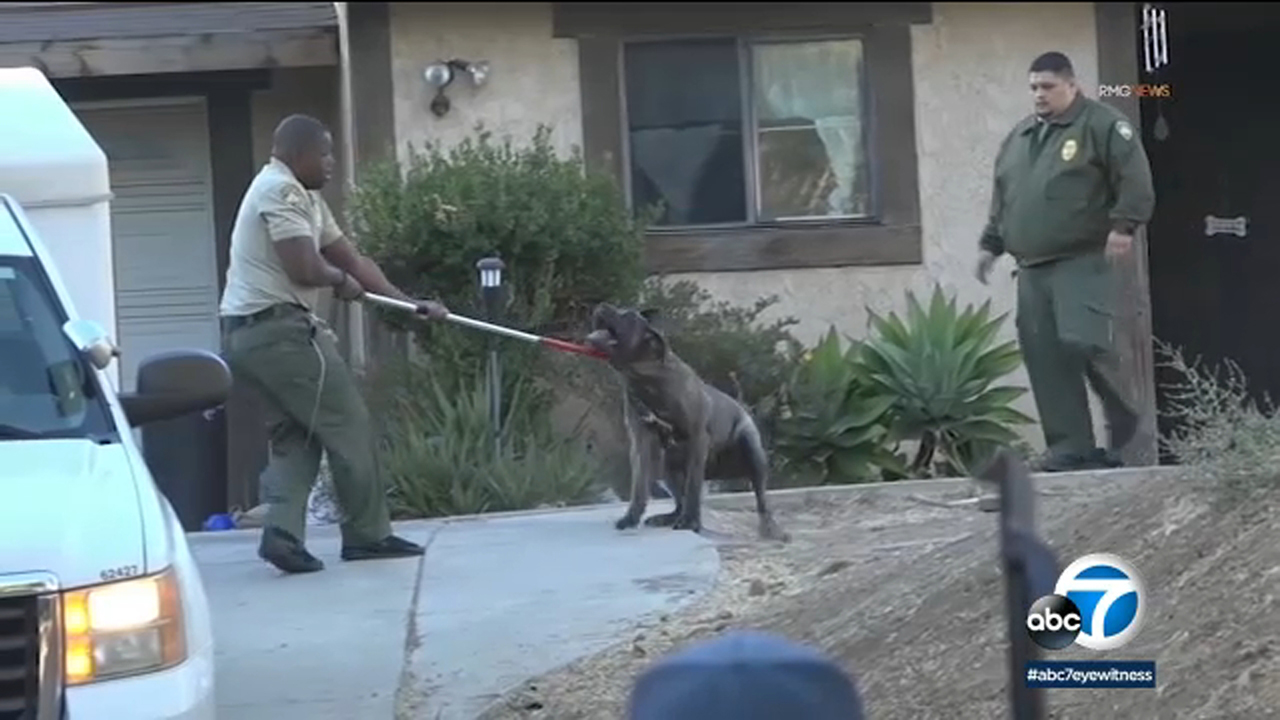 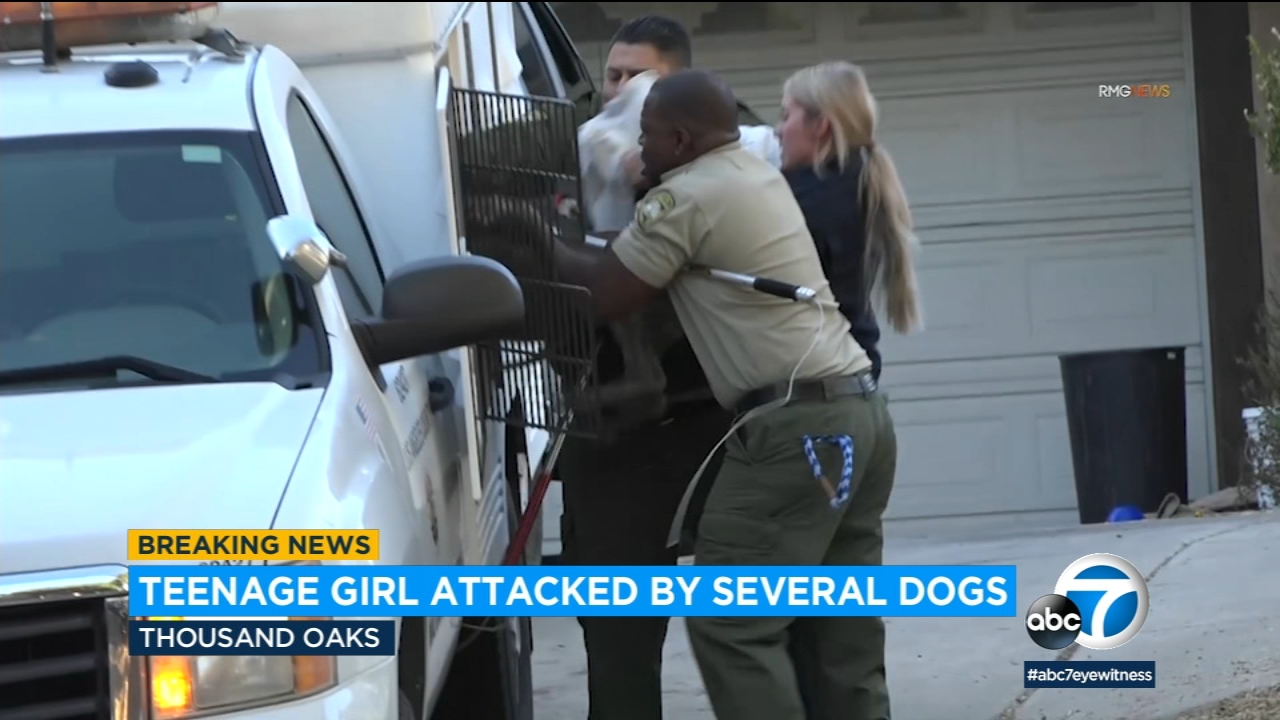