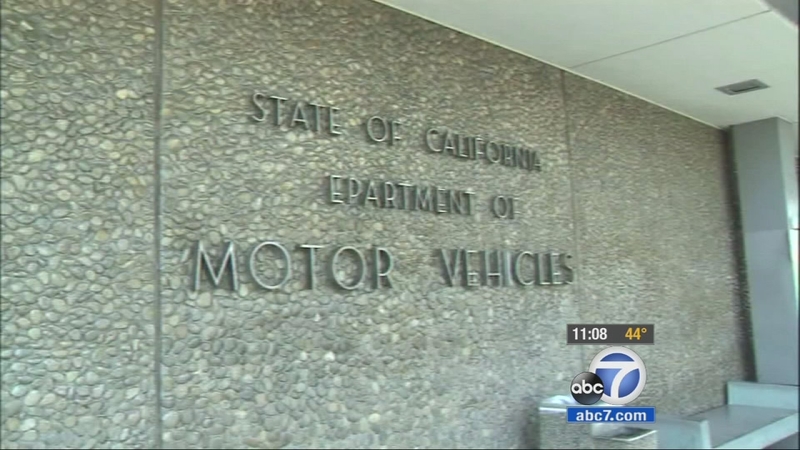 Under AB 60, applicants must prove who they are, that they live in California and pass the driving tests. A new law will also provide access to auto insurance.

DMV officials say they expect about 1.4 million undocumented immigrants to apply for a driver's license in the first three years.

Other California laws taking effect in 2015: