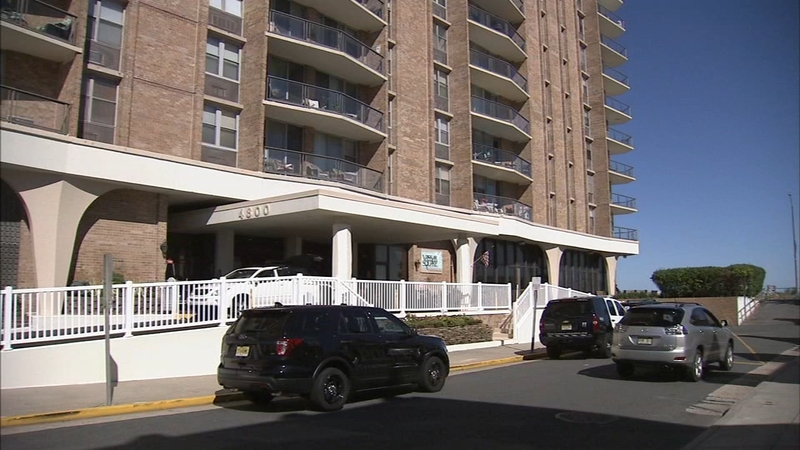 MAYS LANDING, N.J. -- Officials have arrested a New Jersey woman for allegedly beating her 67-year-old mother and 87-year-old grandmother to death in their Ventnor condo.

Heather Barbera, 41, of Ventnor, was charged with two counts of first-degree murder, third-degree possession of a weapon for an unlawful purpose and first-degree robbery Wednesday.

The cause of death for Rosen and Gordon was multiple blunt impact injuries and the manner of death was homicide, officials said.

Prosecutors said investigators determined Barbera took a bus to New York City after committing the murders. She was identified Wednesday afternoon at the Midtown Manhattan Port Authority by NYPD officers and taken into custody.