Police in South Jersey are searching for multiple suspects wanted in connection with the abduction and assault of a waitress Saturday night.

WASHINGTON TWP., New Jersey -- Police are searching for multiple suspects wanted in connection with the abduction and assault of a waitress Saturday night.

It happened around 11:15 p.m. at a Nifty Fifty's in Turnersville, New Jersey.

Police say the waitress was taken away in a vehicle and assaulted after she confronted a group who allegedly tried to leave without paying for their meal.

Surveillance video shows the horrifying moment the waitress was abducted.

"They pulled her into the vehicle and assaulted her inside the vehicle," said Washington Township Police Chief Patrick Gurcsik.

Police said the 20-year-old waitress was chasing after a group of five people she waited on left without paying a $70 bill. 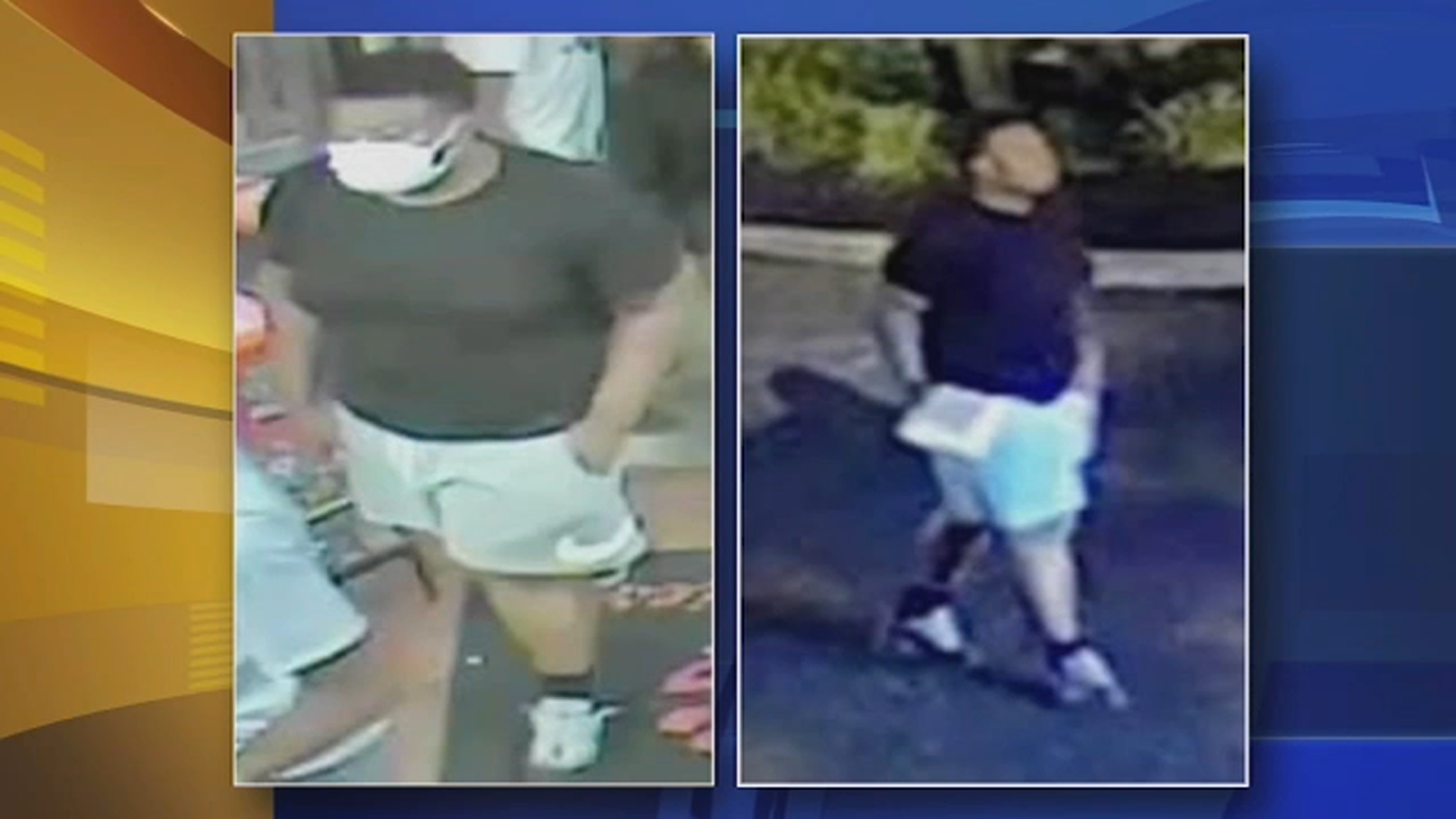 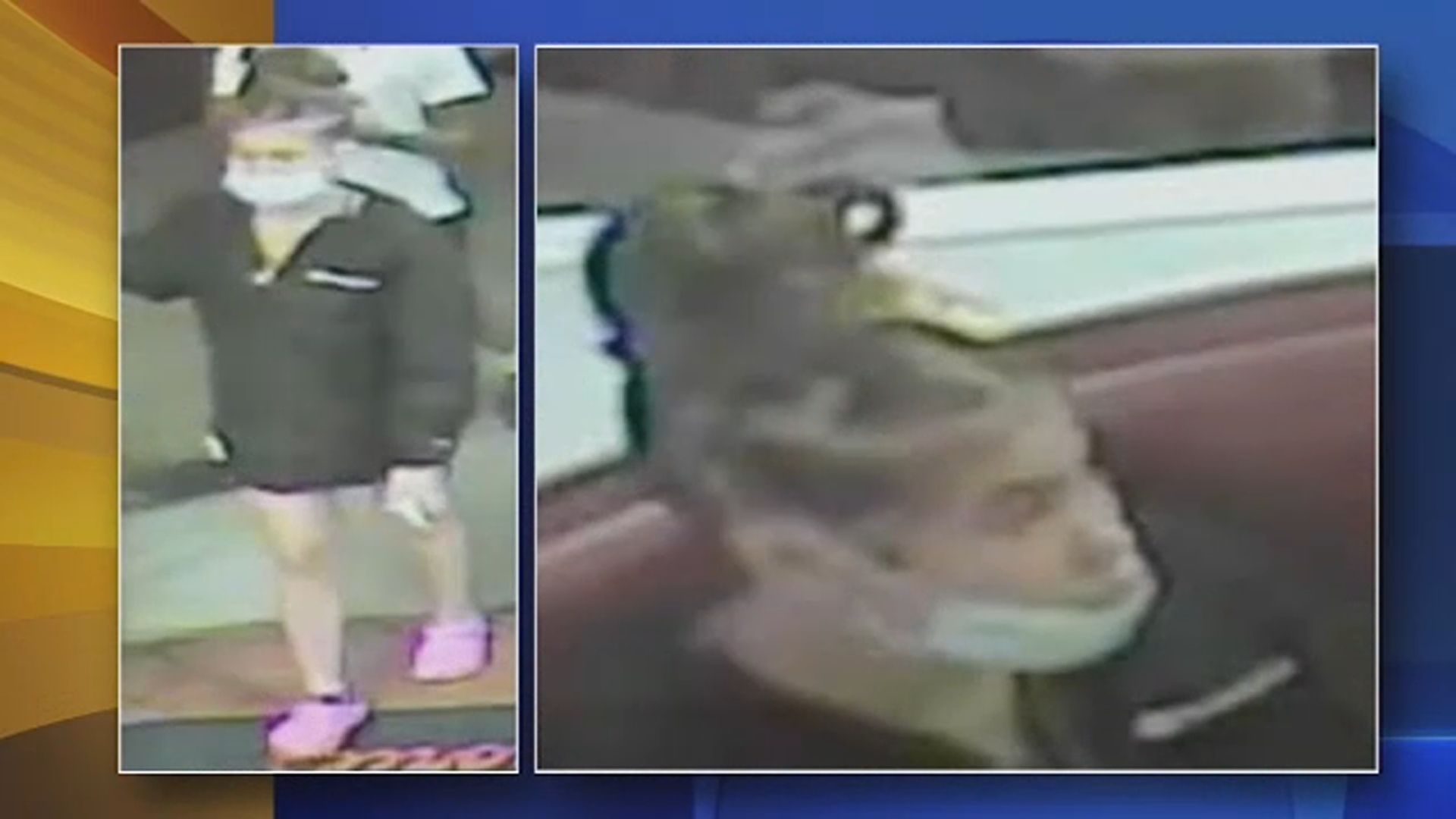 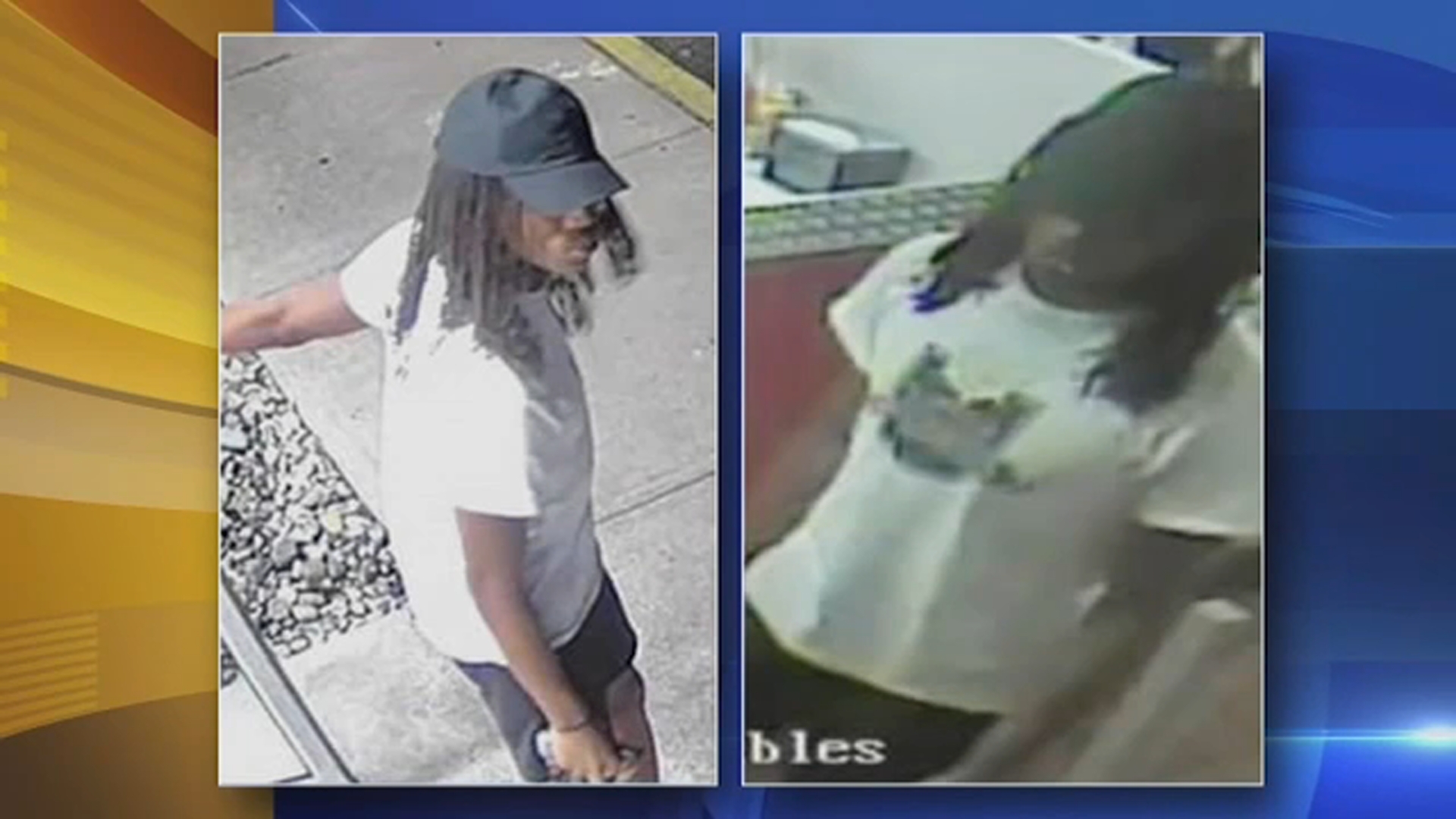 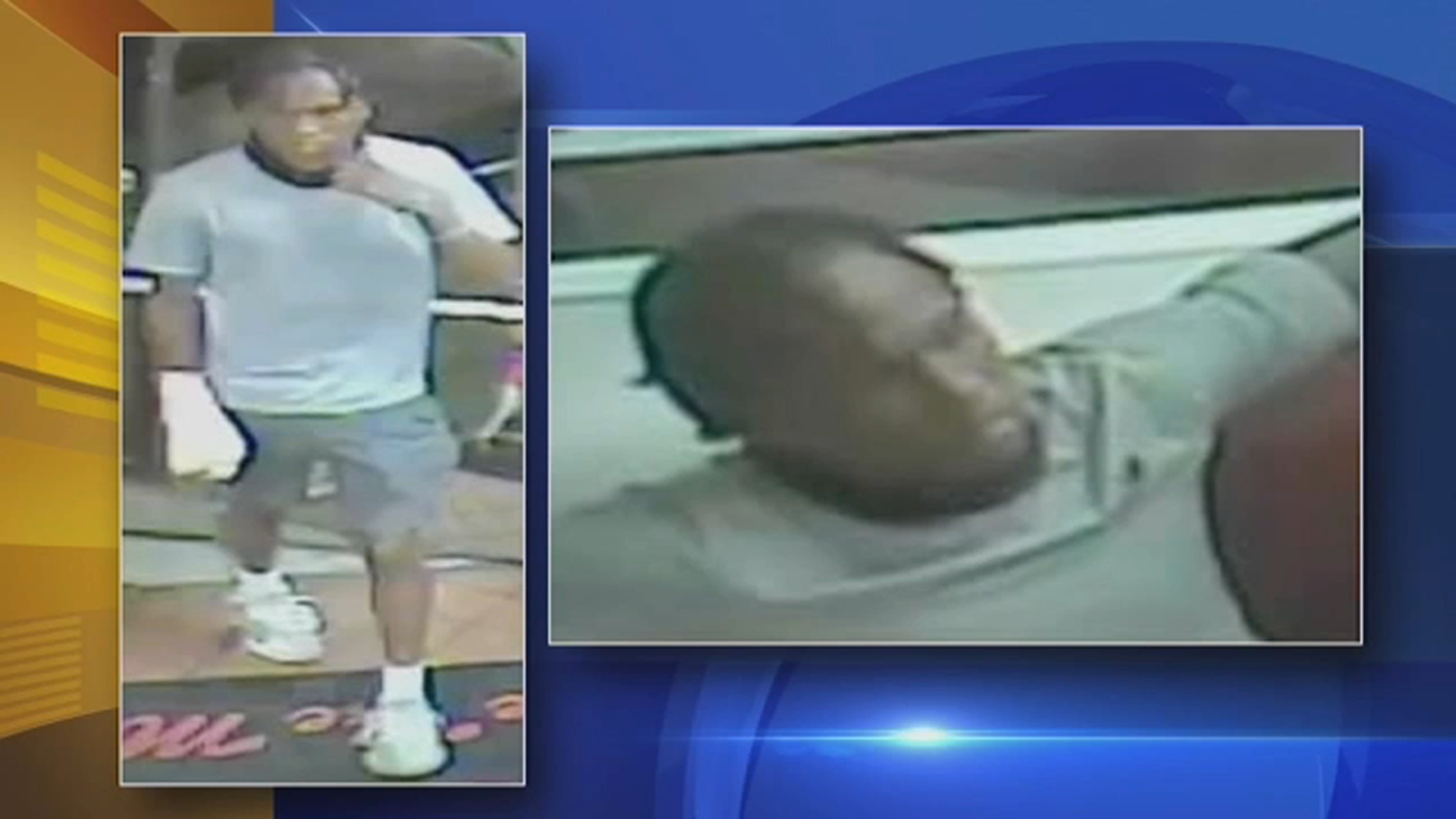 Video shows one person bolt out of the vehicle, and then the group drives away with the waitress inside.

"The vehicle headed north on Route 42, made a U-turn and was heading south towards Monroe Township, and pushed her out of the vehicle," said Gurcsik.

Police said the woman was able to run back to the restaurant and call police. She was taken to a local hospital and has since been released.

Police say she suffered bruises and a possible concussion.

"They're having trouble finding wait staff due to the pandemic and she came out to confront them," said Gurcsik.

John Hill, an employee at the restaurant said he's shocked.

Customers who heard the news Sunday night were also shaken up.

"This is such a family restaurant; oh, this is crazy," said Stacie Garris-Oliver.

The suspects were last seen driving in a newer model white Dodge Durango on Rt. 42.

Police said employees should try to take down the license plate of customers who dine without paying and call authorities.

"Do not chase after accused suspects and confront them yourselves," said Gurcsik.

Anyone with information is asked to call police at 856-589-0330 ext 1160 or you can email tips to Det. M.Longfellow at mdlongfellow@pd.twp.washington.nj.us.