Officials said the 30x16 feet wide, 4 feet deep pool was found atop a building with a day care on the third floor.

The NYC Department of Buildings had to remove a 480 square foot pool built on a roof in Williamsburg.

That's the message New York City officials are sending out to residents after a big discovery was made in Brooklyn.

Officials said it wasn't built to code. It was drained and removed that day.

The building houses a day care center on the third floor, officials said.

The DOB was reminding NYC residents who would like to have a rooftop pool to look into the proper permits and "hiring professionals to do the job properly." 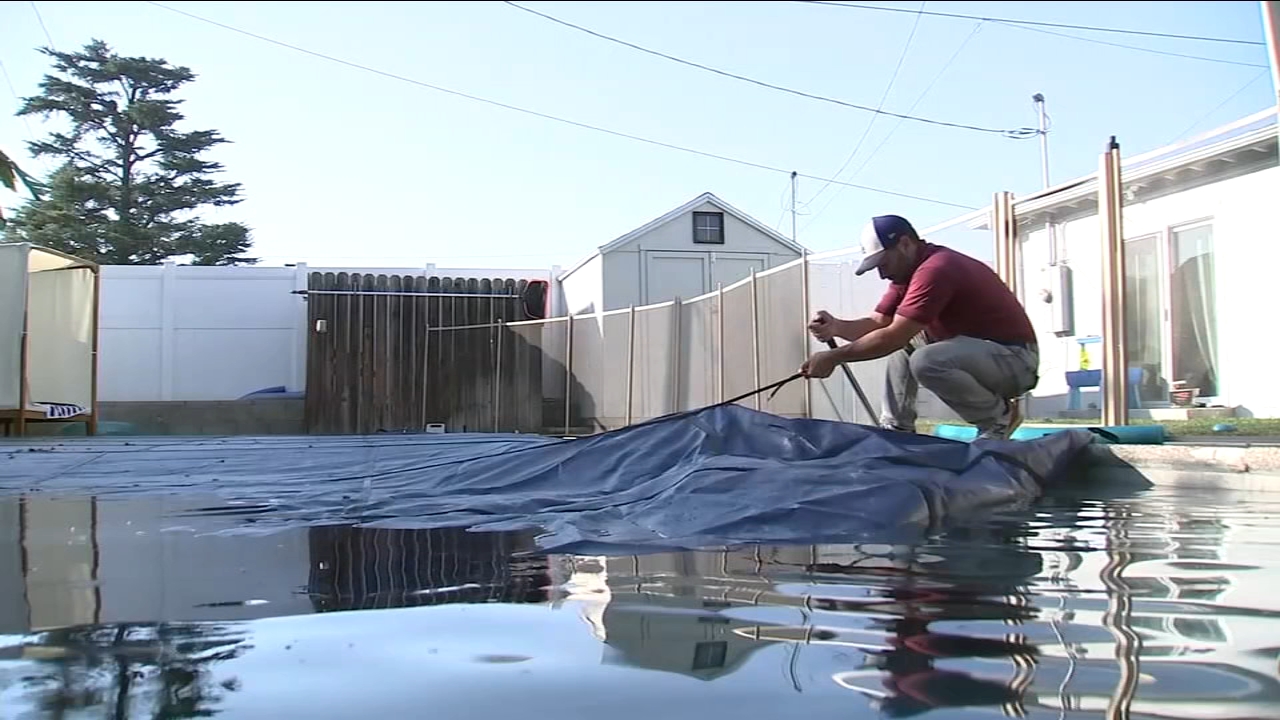 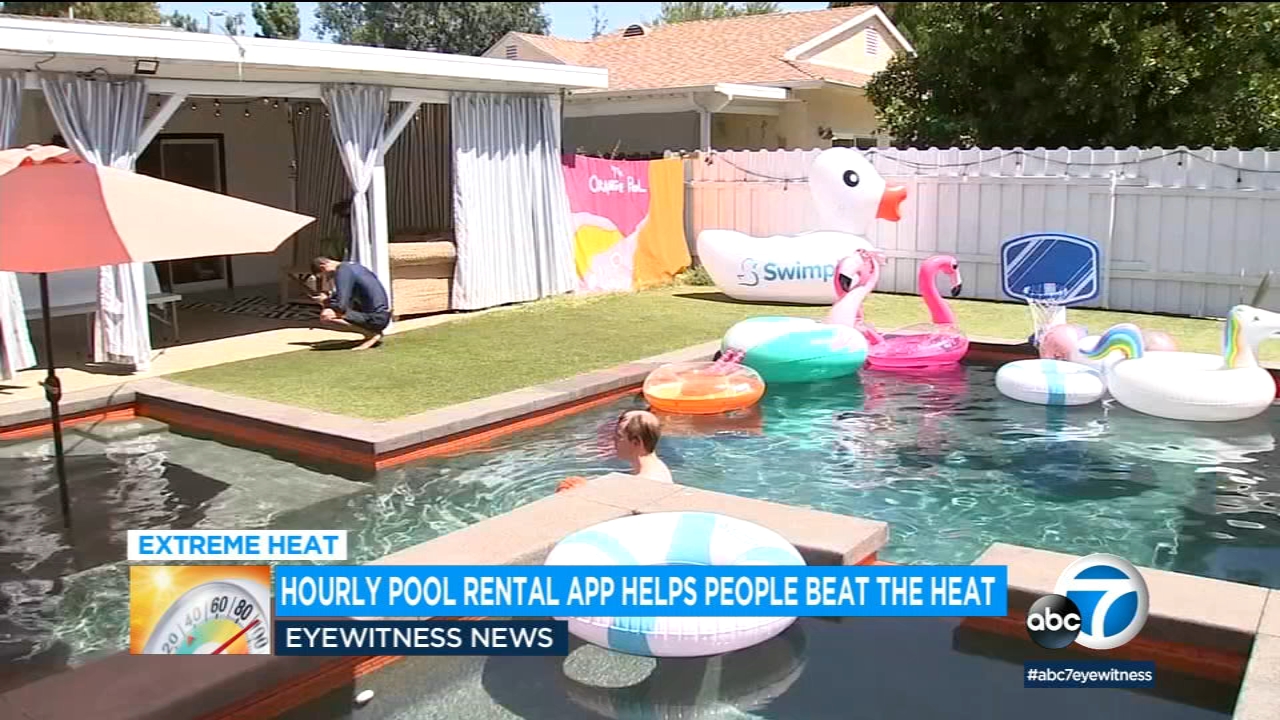 Need to escape the heat but don't have a pool? There's an app for that

Twins who learned CPR from 'The Sandlot' save dad from drowning