The legislation would legalize recreational marijuana sales to adults over the age of 21 and would expunge criminal records for anyone with a previous marijuana conviction.

NEW YORK -- Lawmakers in New York have announced a deal on a bill to legalize, tax and regulate recreational marijuana in New York State.

The State Assembly and the State Senate will vote on the legislation next week.

The legislation would legalize recreational marijuana sales to adults over the age of 21.

The bill would expunge criminal records for anyone with a previous marijuana conviction.

Gov. Andrew Cuomo has previously said legalization was a priority for him this year.

"For generations, too many New Yorkers have been unfairly penalized for the use and sale of adult-use cannabis, arbitrarily arrested and jailed with harsh mandatory minimum sentences. After years of tireless advocacy and extraordinarily hard work, that time is coming to an end in New York State," Cuomo said. "Legalizing adult-use cannabis isn't just about creating a new market that will provide jobs and benefit the economy -- it's also about justice for long-marginalized communities and ensuring those who've been unfairly penalized in the past will now get a chance to benefit. I look forward to signing this legislation into law."

If passed and signed, the legislation would create the Office of Cannabis Management. Cuomo's office said the move would create 30,000 to 60,000 jobs and boost state revenues by $350 million.

"I want to make sure it's done in a way that respects the rights of localities and really empowers economically the communities that were most hurt by the previous drug laws," de Blasio said. "I think this bill goes a long way. I think there's more to do after, but it goes a long way."

However, the head of the state PTA is concerned over what reducing penalties would mean for children who smoke weed.

"So drug dealers could sell marijuana to our children under the age of 21 and walk away with a slap on the wrist," Kyle Belokopitsky said. "We have absolutely no idea why the governor's office felt it was necessary to make dealing drugs to children easier, shocked, shocked by this."

The American Medical Association and some police groups are also opposed, but with Democratic majorities in both Houses, marijuana legalization now looks more likely than ever. 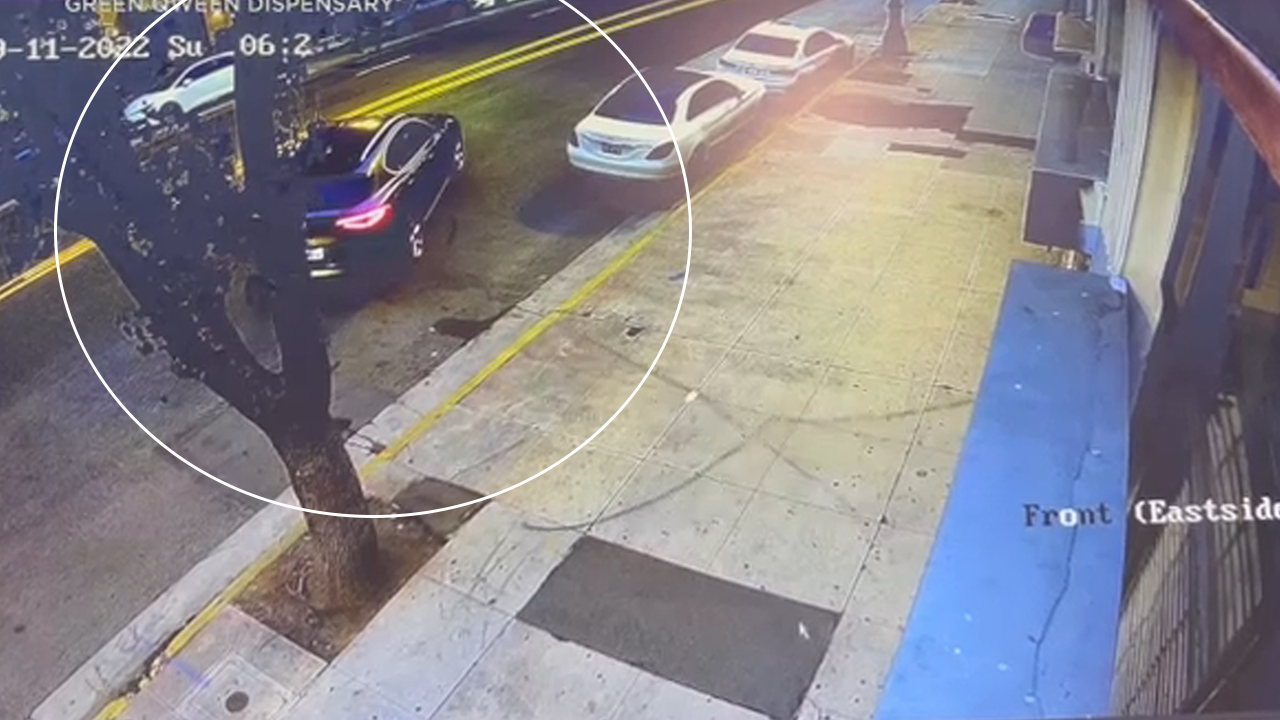 Video: Thieves use car and chain to try to break into DTLA dispensary 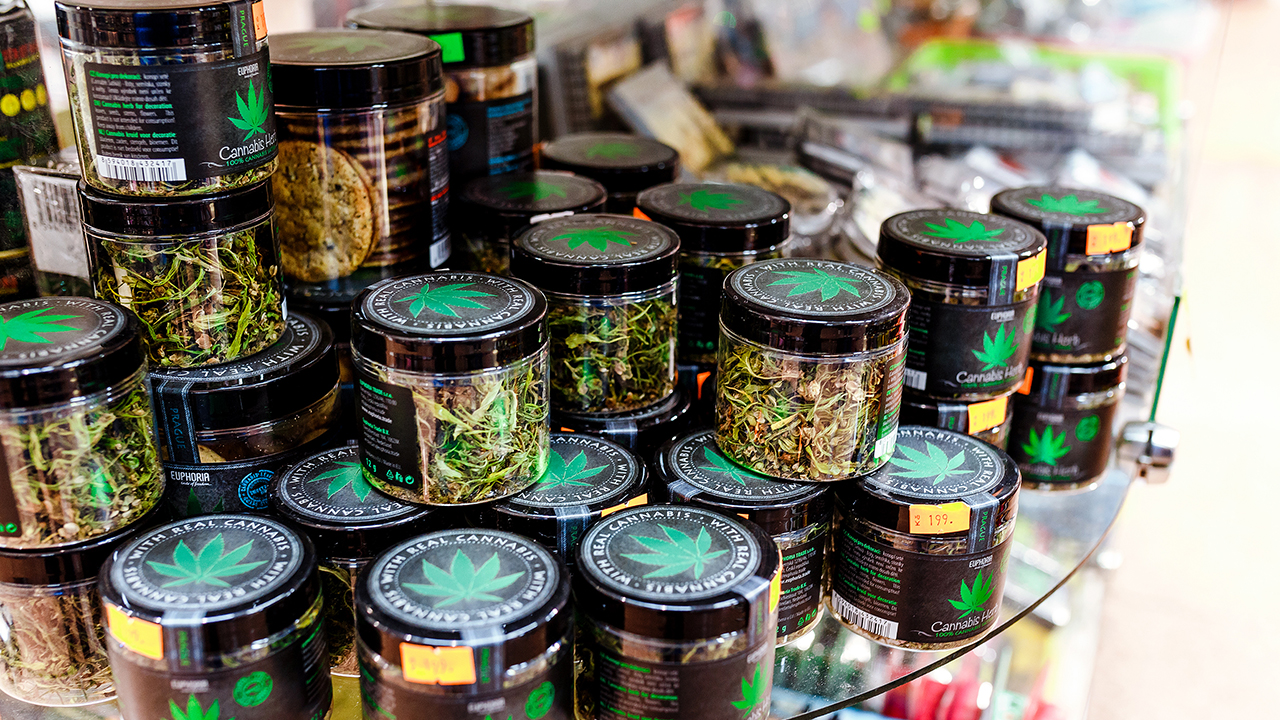