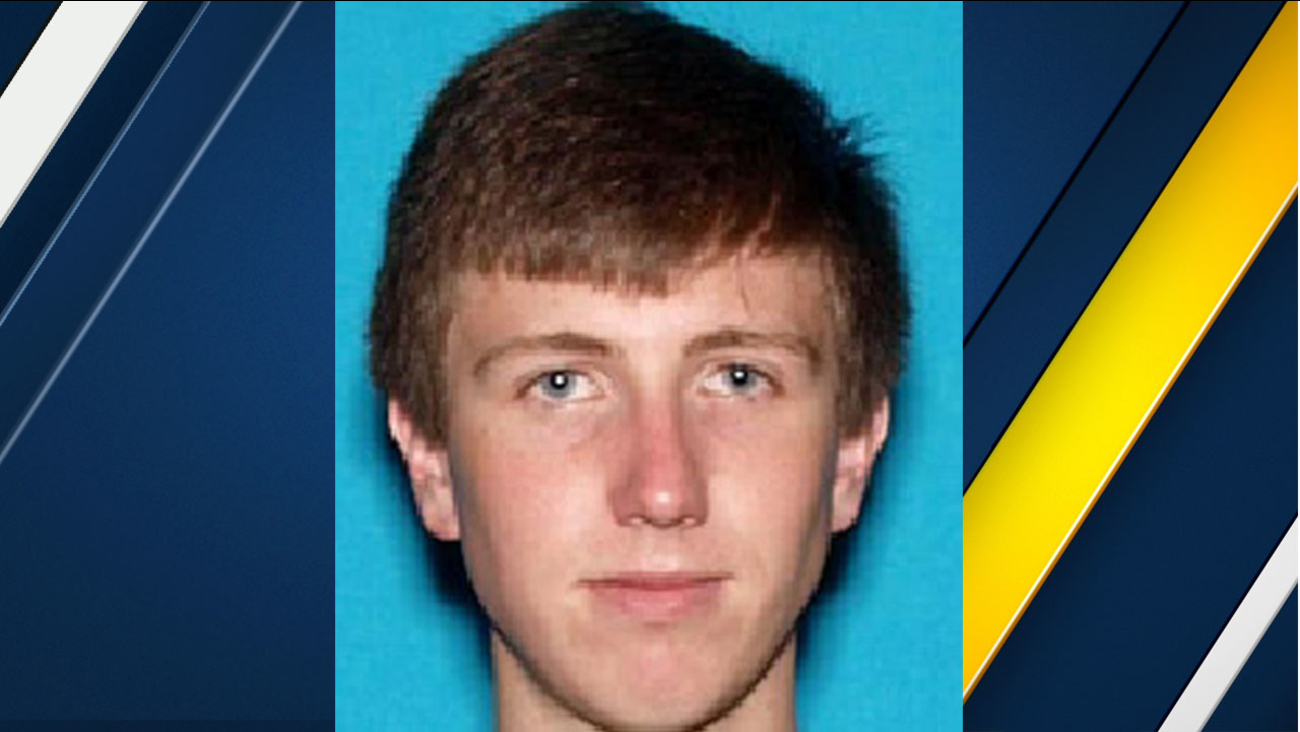 An autopsy is pending to determine the cause of death.
Related topics:
central californiauclamountainshikingstudent diesmissing personbody found
Copyright © 2020 KABC-TV. All Rights Reserved.
RELATED 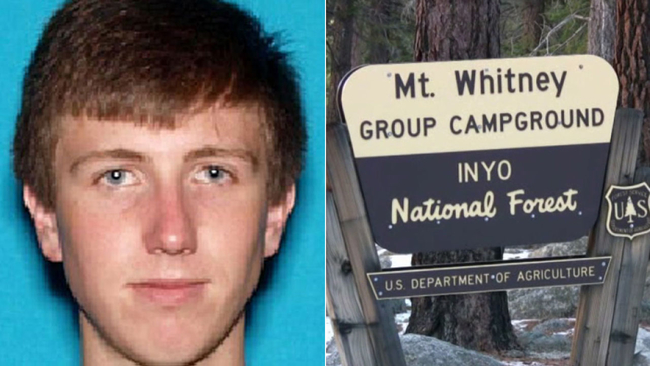 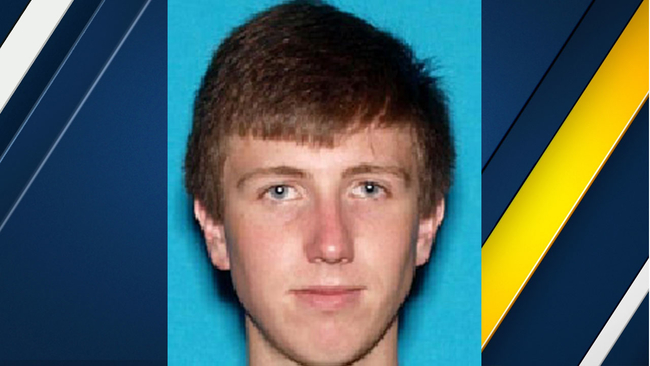