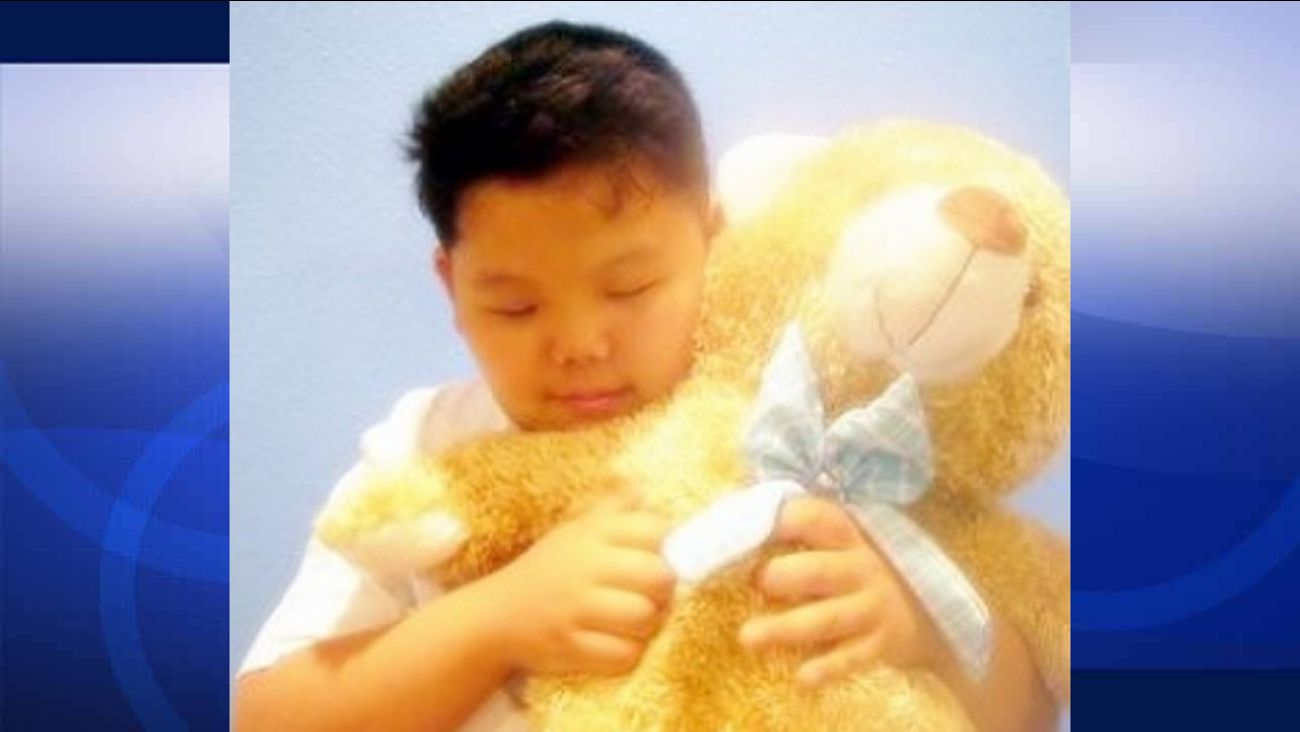 Hun Joon Lee, 19, is shown in a photo posted on a GoFundMe page set up by his family members. (www.gofundme.com/uh44mgbs)

WHITTIER, Calif. (KABC) -- The parents of a 19-year-old man with special needs found dead inside a school bus filed a complaint against the Whittier Union High School District for wrongful death damages.

The lawsuit was filed on Monday after Paul Lee, who had autism, was found unresponsive in the aisleway of the bus on Friday, Sept. 11. The substitute bus driver apparently forgot Lee was onboard.

Eun Ha Lee and Sang Sik Lee argue in their Los Angeles Superior Court lawsuit that Pupil Transportation Cooperative did not follow policies in place designed to prevent students from being left on buses.

The Lee family questioned how their son could have been overlooked after finding out there were only three other students who rode the same bus, and he was the last one to board.

The trip to the school from his home normally lasts about six minutes and the family said the 19-year-old was not a small person as he was 5 feet 11 inches tall and weighed almost 300 pounds.

The Lees, however, said although he was the size of a man, he had the mind of a toddler. 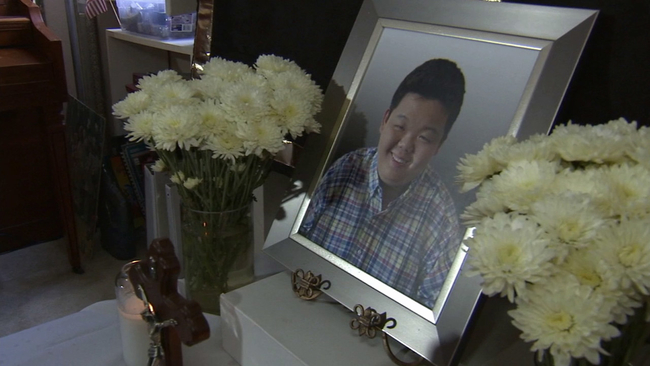 Parents of student with autism found dead on bus speak out 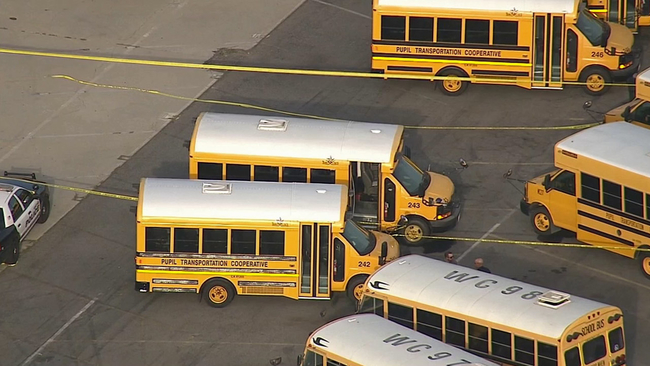