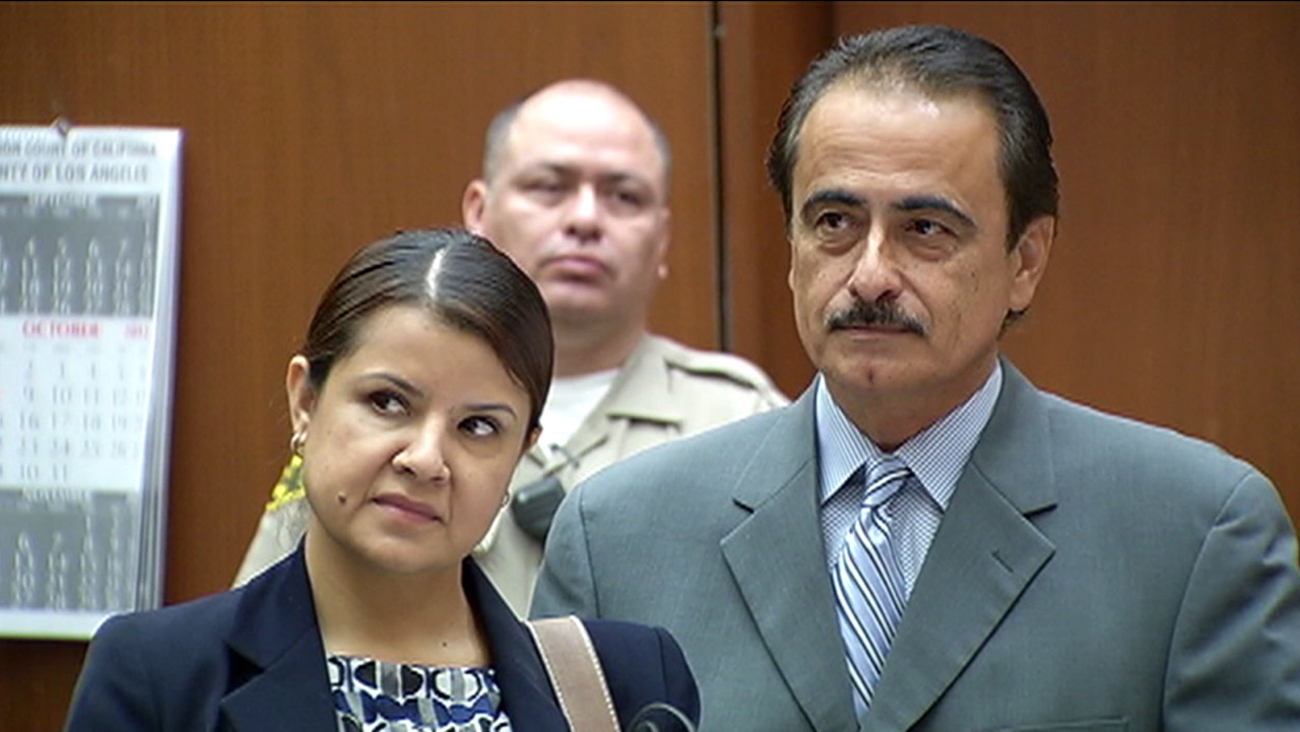 The three-justice panel released a 15-page report that stated an improper jury instruction was given by the Los Angeles Superior Court judge as the reasoning for overturning the convictions. The panel also ordered the case against the Alarcons to be sent back to the trial court.

Alarcon was sentenced to 120 days in jail in October, but when he surrendered to serve his sentence in December, he chose the option to be placed on house arrest for 51 days.

In an appeal filed by Alarcon's defense attorneys, it claims the judge made an error by giving the jury improper instruction on determining the place of residence during Alarcon's trial.

The California Attorney General's Office could ask the state Supreme Court to review the ruling before the case is sent back to the trial court. 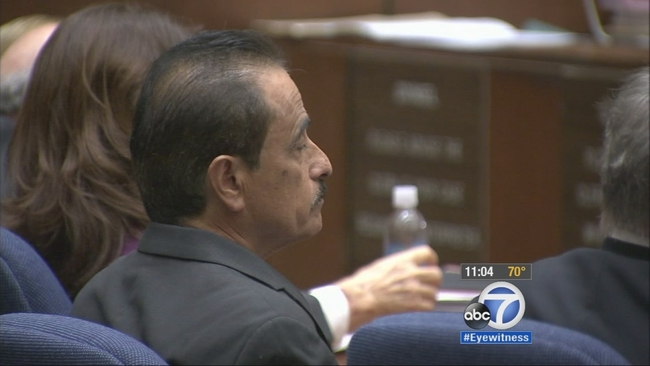 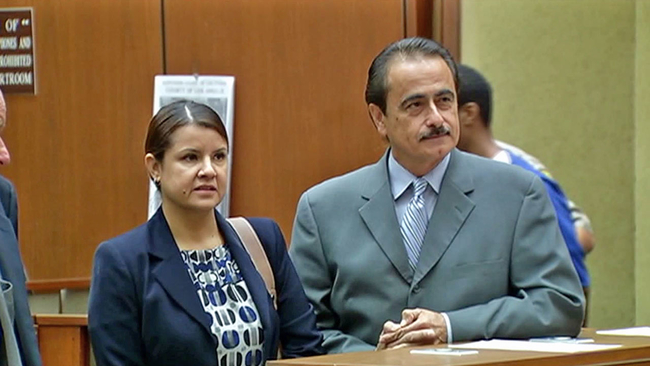