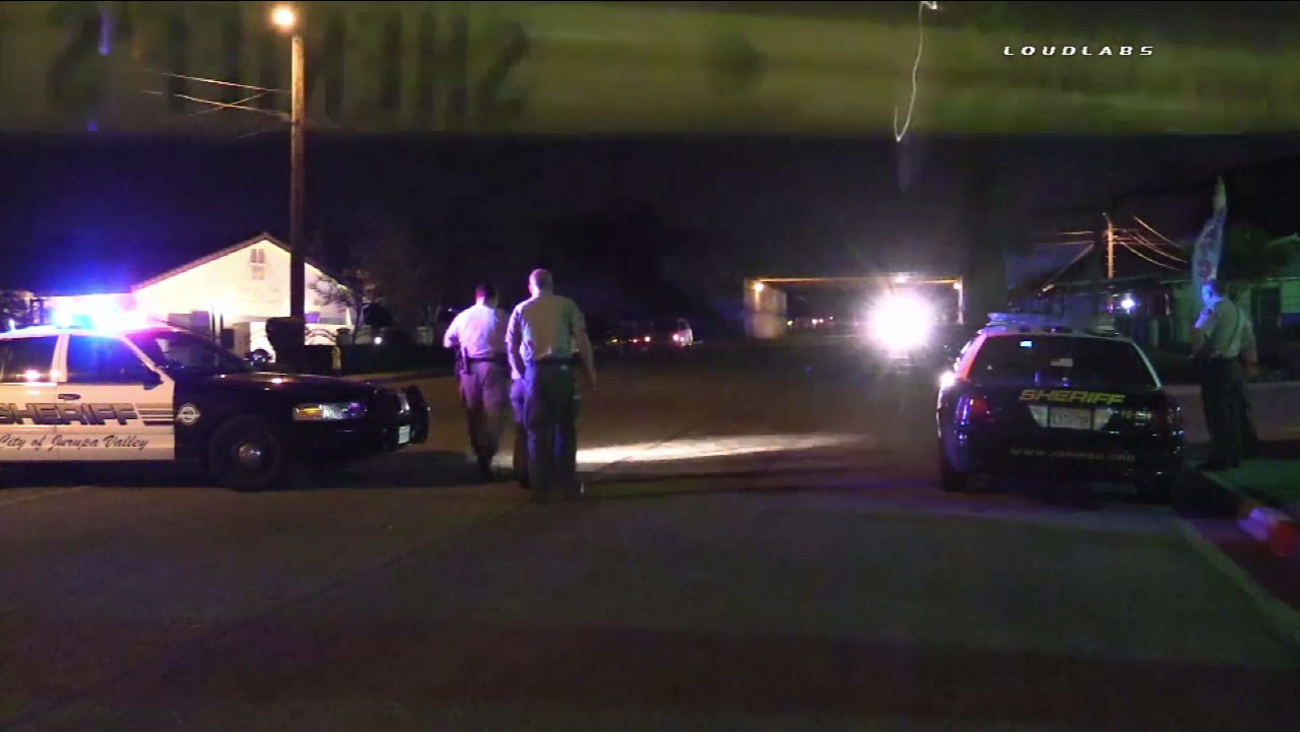 JURUPA VALLEY, Calif. -- Riverside County sheriff investigators are looking for a driver involved in a deadly hit-and-run involving a pedestrian in Jurupa Valley.

A man was crossing Pacific Avenue at Humble Street shortly after midnight Monday when he was struck by a car. He was pronounced dead at the scene.

Investigators do not know if the driver was under the influence or speeding.

The name of the victim was not immediately released.
More Videos
From CNN Newsource affiliates
TOP STORIES