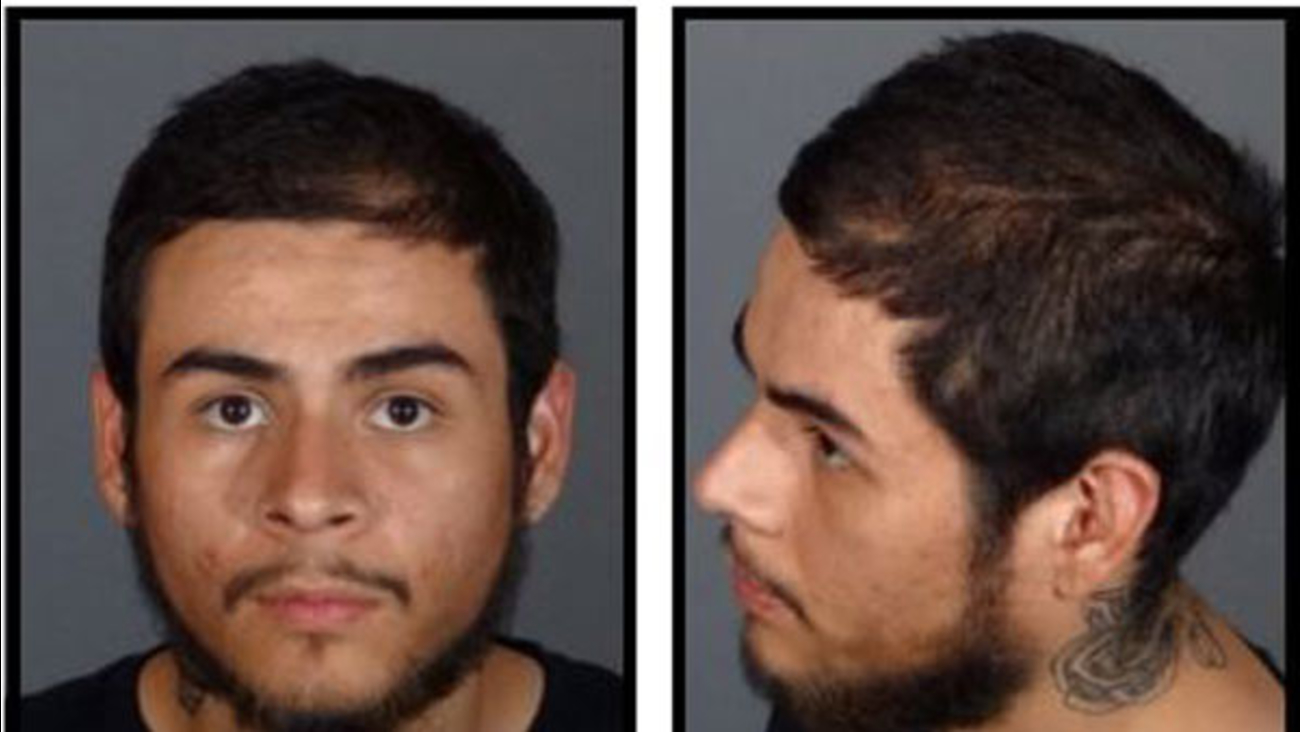 Bryan Rojas, 22, was arrested for a hit-and-run crash that killed two in South Gate.

SOUTH GATE, Calif. (KABC) -- Police have arrested a hit-and-run suspect in a fatal crash in South Gate that killed two people. Suspect Bryan Rojas, 22, was arrested on Tuesday, according to South Gate police.

Police said Rojas fled from the scene of a crash in which five people were trapped inside a white Mitsubishi in the area of El Paseo and South Garfield Avenue on Saturday.

The car was smashed so badly that firefighters had to use the Jaws of Life to free them from the vehicle.

The two people who died at the scene were later identified as Angie Ruiz, 15, and Lester Larios, 55, both of Bell.

Three other people were seriously injured and transported to a local hospital. A passenger in the suspect's car was also injured.