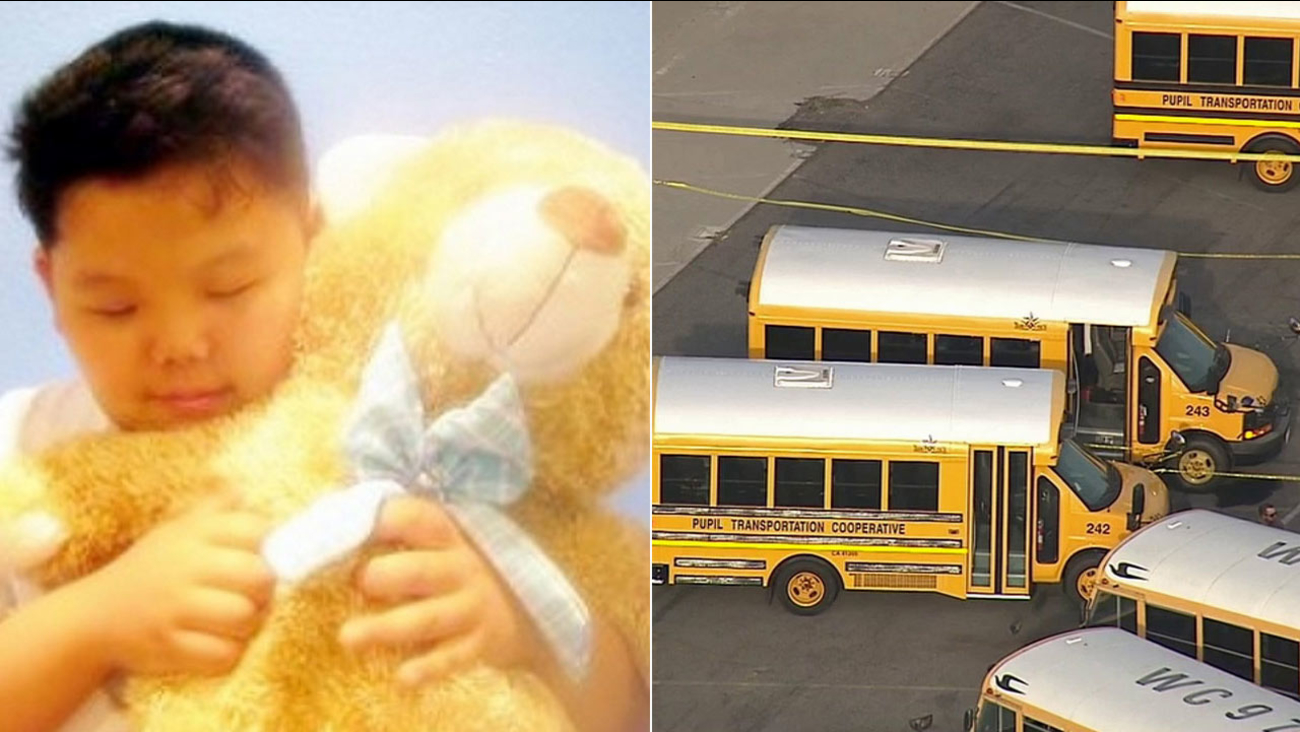 The parents of a 19-year-old man with special needs who was found dead on a bus said they trusted the Whittier Unified School District and its school bus operators to get their son home safely.

The mother of Paul Lee, a student with special needs who died after being left unattended on a Whittier school bus, urged lawmakers to approve a new law to prevent such tragedies. 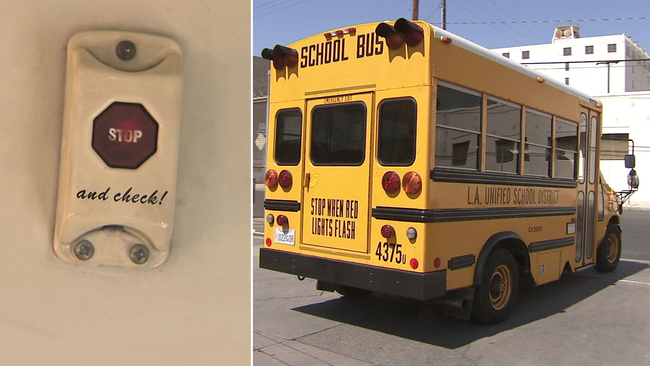 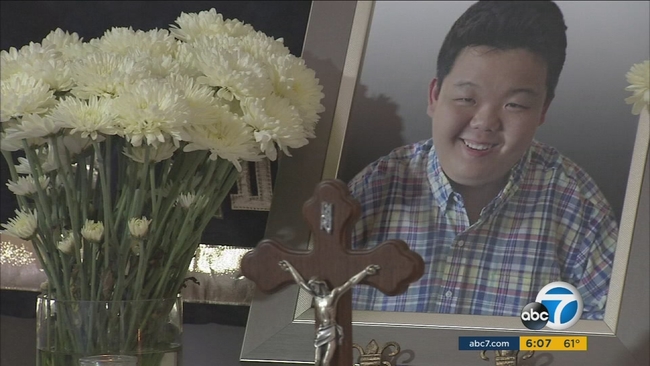