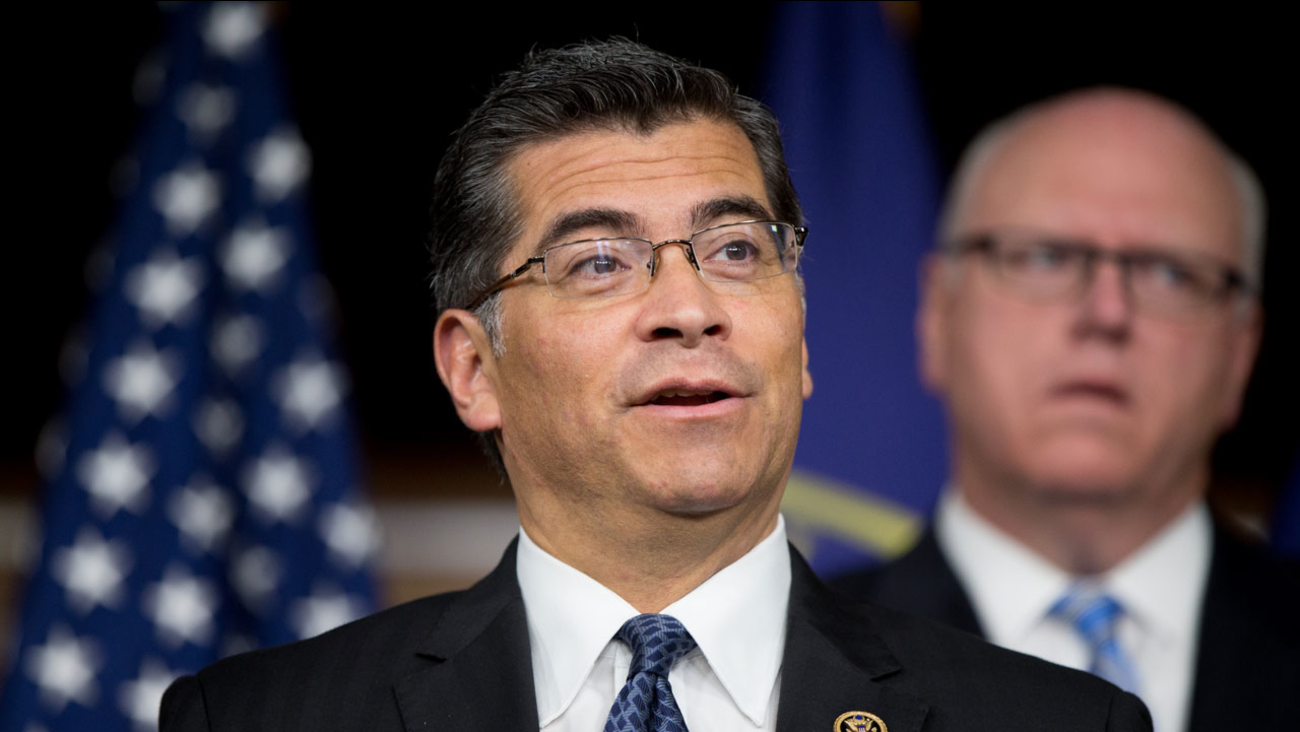 The 58-year-old Democrat from Los Angeles most recently served in the U.S. House of Representatives. Prior to his election to Congress, Becerra served as representative for the 59th Assembly District in Los Angeles County for the California State Assembly from 1990 to 1992.

"Xavier has been an outstanding public servant - in the State Legislature, the U.S. Congress and as a deputy attorney general," Brown said in a written statement. "I'm confident he will be a champion for all Californians and help our state aggressively combat climate change."

Becerra will replace Harris, who was elected to the U.S. Senate in November after defeating fellow Democrat Loretta Sanchez to replace outgoing Democratic senator Barbara Boxer.

His nomination is subject to confirmation by the California State Assembly and Senate. It will be officially submitted after Harris resigns as state attorney general.

"I'm deeply honored by Governor Brown's confidence in me to serve as our state's next chief law enforcement officer," Becerra said in a written statement. "It has been an extraordinary privilege to serve my fellow Californians in Congress for the past 24 years, fighting for working families like my parents, and I look forward to continuing that battle as California's attorney general."

Becerra's mother was born in Jalisco, Mexico and immigrated to the U.S. after marrying his father. He graduated from Stanford University, becoming the first in his family to obtain a four-year degree.