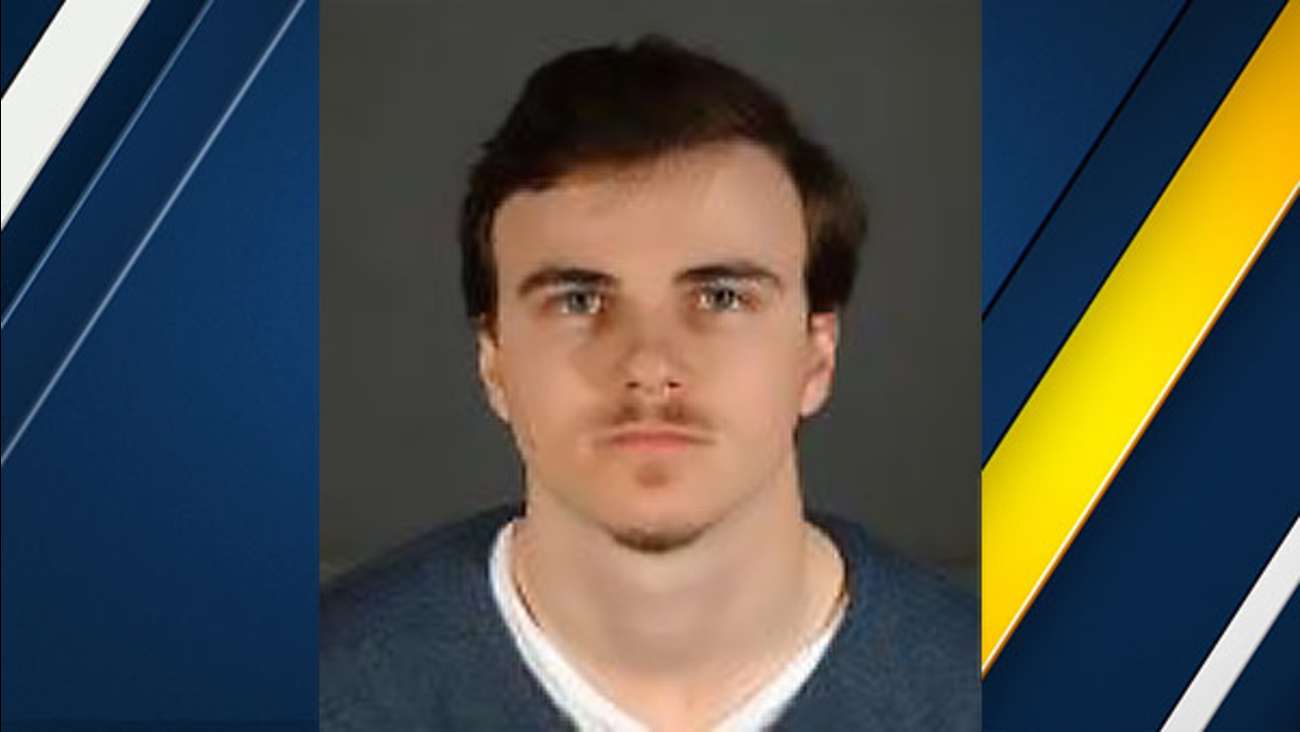 The Los Angeles Police Department said Daniel O'Connell, a physics teacher at Mary Star of the Sea High School, was taken into custody on Tuesday.

Investigators said they received information that O'Connell was having inappropriate contact with minors he met on a math tutoring website.

In a letter to parents, Mary Star of the Sea High School officials said they were fully cooperating with police in their investigation.

"At this time, the police have indicated that Mr. O'Connell's alleged activities do not involve any students at Mary Star of the Sea High School nor did they take place on the Mary Star campus," the letter from Rita Dever, the school's principal, stated in part.

Anyone with additional information or who believes there may be additional victims was urged to contact Lt. Andrea Grossman with the LAPD's Internet Crimes Against Children Unit at (562) 624-4027.
Related topics:
san pedrolos angeleslos angeles countychild pornographylapdteacher arrestedteacher
Copyright © 2020 KABC-TV. All Rights Reserved.
More Videos
From CNN Newsource affiliates
TOP STORIES