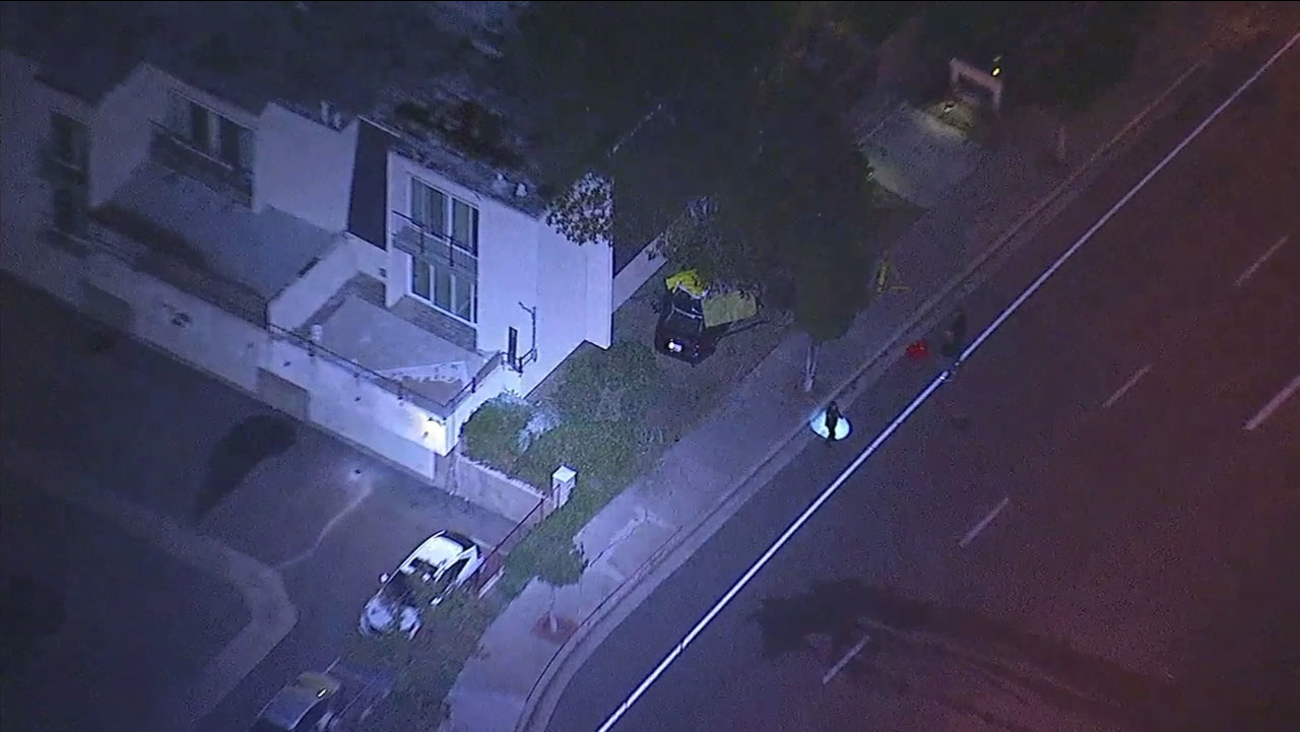 Two people were killed in a vehicle crash in Fullerton Tuesday night and police were investigating whether street racing played a role.

KABC
By ABC7.com staff
FULLERTON, Calif. (KABC) -- Two people were killed in a vehicle crash in Fullerton Tuesday night and police said speed may have been a factor.

The vehicle struck and wrapped around a tree. The bodies of the driver and passenger remained stuck inside the vehicle for several hours after the crash.

The Lexus was heading eastbound on Rosecrans when the vehicle lost control and crashed head-on into the tree, police said.

Police looked into the possibility that street racing was the cause of the crash, but later said they did not believe racing was involved. They did say, however, that the speed of the vehicle may have been a factor.
Related topics:
fullertonorange countytraffic fatalitiescar crashstreet racing
Copyright © 2020 KABC-TV. All Rights Reserved.
More Videos
From CNN Newsource affiliates
TOP STORIES