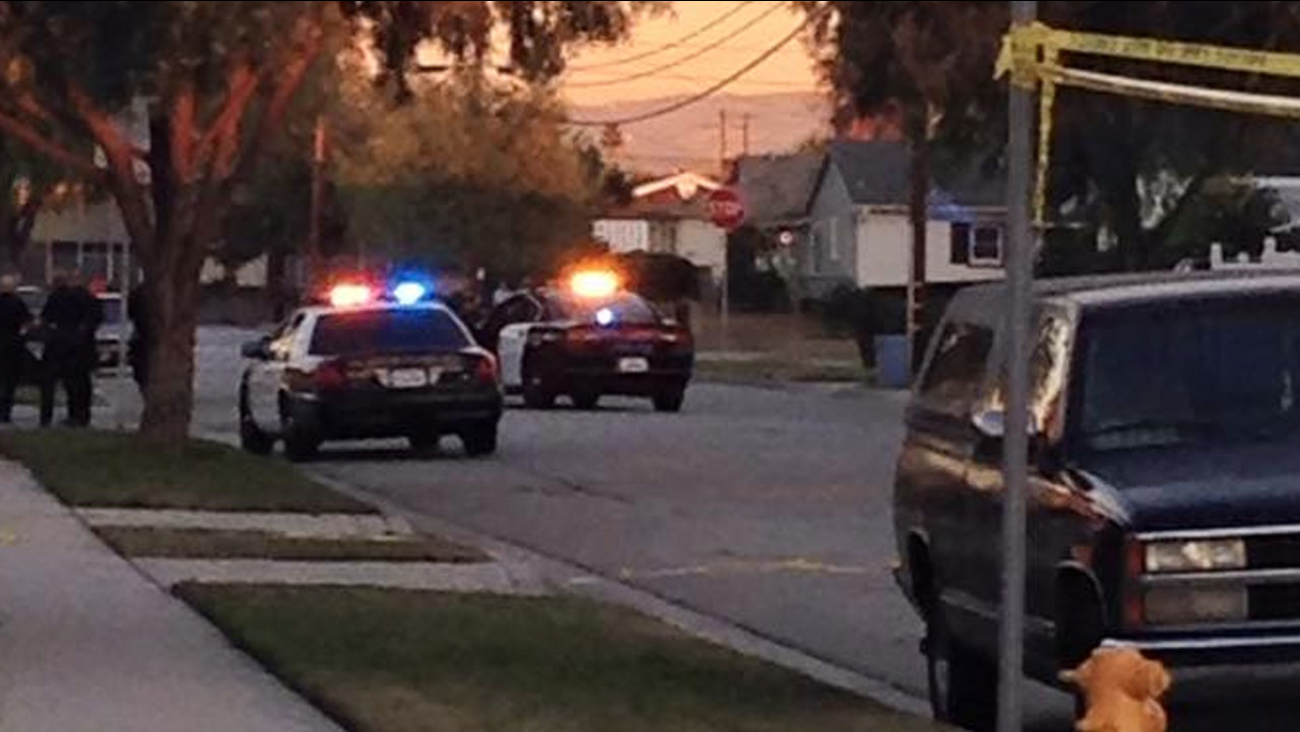 BUENA PARK, Calif. (KABC) -- A Buena Park man was taken into police custody after threatening his roommate and brandishing a weapon.

At 3:25 p.m., Buena Park Police Department officers received a call from a man who said he had gotten into an argument with his roommate at a home in the 7800 block of La Fiesta Drive. He told police the roommate made threats and then brandished a rifle before heading to the backyard.

Police air patrol arrived at the scene and officers saw the roommate sitting in the backyard, but did not see a weapon. Authorities made contact with the man who said he had a rifle.

The SWAT team was called and a K-9 was deployed to take down the suspect. At 5:30 p.m., he was taken into custody and transported to a local hospital for evaluation.