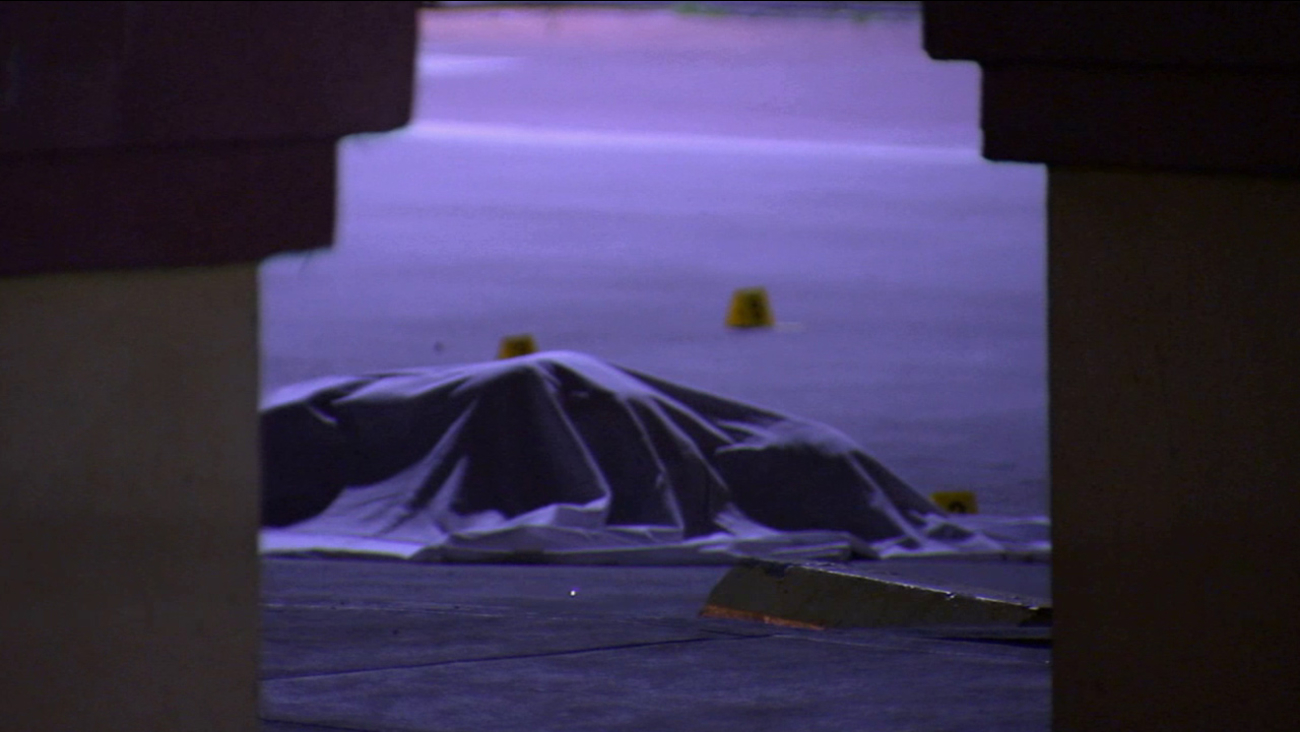 A woman's body is covered with a sheet. She was found dead with multiple stab wounds in Pacoima on Wednesday, Jan. 28, 2015.

PACOIMA, Calif. (KABC) -- Los Angeles police have arrested a 24-year-old man in connection to the fatal stabbing of a woman whose body was found across the street from an LAPD station in Pacoima.

Bichard is accused of stabbing Maria Ontiveros, 47, multiple times in the torso. Ontiveros was found dead across the street from LAPD's Foothill station.

A witness at the time said Ontiveros was at a nearby bus stop trying to get away from her attacker. 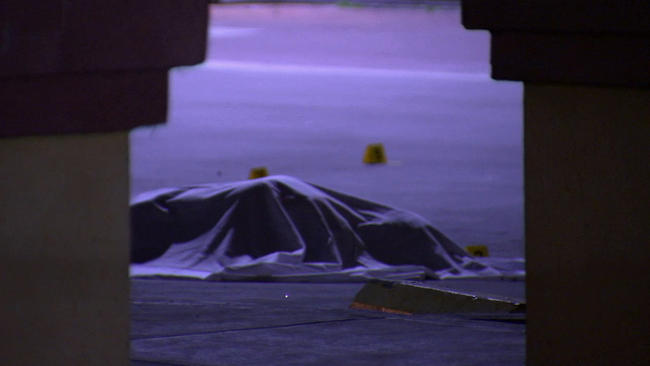