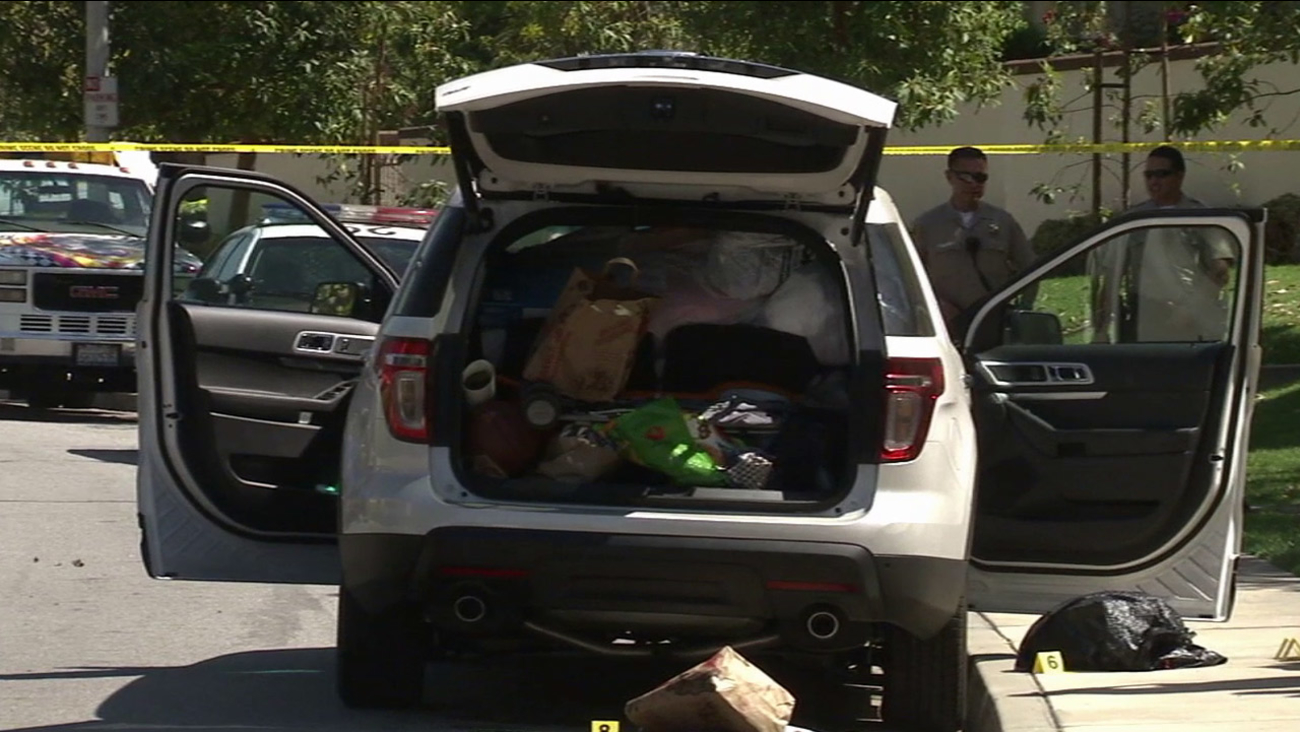 A white minivan, owned by a 42-year-old San Dimas woman suspected of murdering her mother-in-law, is being investigated by police on Wednesday, March 25, 2015.

DIAMOND BAR, Calif. (KABC) -- A 42-year-old San Dimas woman was arrested Thursday in connection with the murder of her mother-in-law in Diamond Bar.

Un Young Lee was booked at the Walnut Sheriff's Station and was being held in lieu of $1 million bail.

Lee was detained Wednesday as a person of interest in the death of her 77-year-old mother-in-law, Young Ja Lee, and was suspected of setting the woman's Diamond Bar house on fire.

Young Ja Lee, 77, who was allegedly murdered by her daughter in law, is shown in her driver's license photo.

Los Angeles County firefighters responded to the fire in the 1200 block of North Diamond Bar Boulevard around 1 a.m. After a preliminary search, the cause of the fire could not be determined and no one was found inside.

Authorities then received a tip that Lee may have killed her mother-in-law and set the house on fire. The anonymous tip also identified Lee's white minivan. Authorities found her sitting in the car at Tustin Ranch Road and Greenway Drive.

The car was filled with many bags, authorities said, and they believe the victim's human remains were inside them. The van was towed and taken to the Orange County Coroner's office for further examination.

Lee is scheduled to appear in court at the Los Angeles County Pomona Municipal Court on Friday. 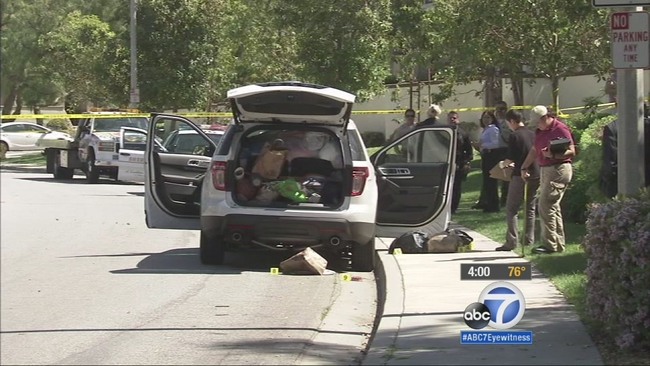