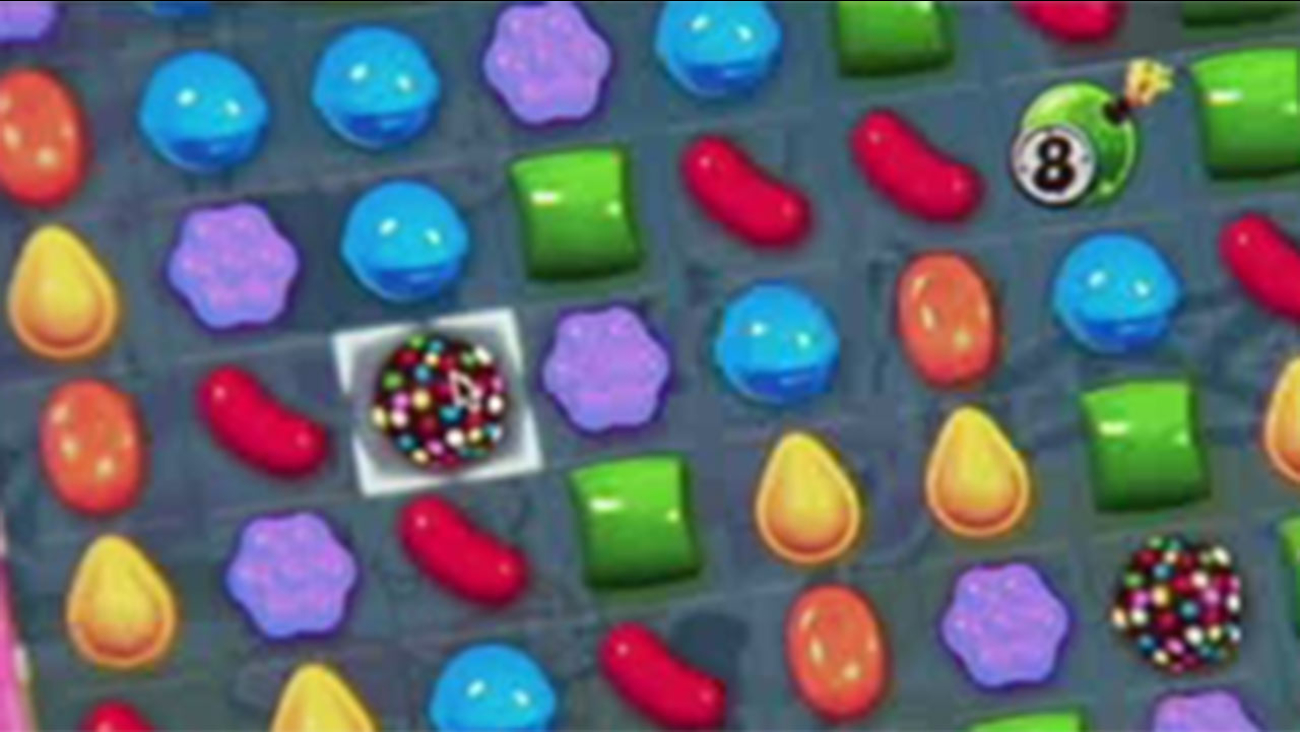 SAN DIEGO, Calif. (KABC) -- A San Diego man claims he tore a tendon in his thumb from playing too much Candy Crush.

The 29-year-old showed up at an emergency room complaining his left thumb hurt. It turned out he actually tore a tendon in his thumb and had to get surgery.

He said he had just left the Navy and had been playing Candy Crush on his phone for weeks before starting his civilian job.