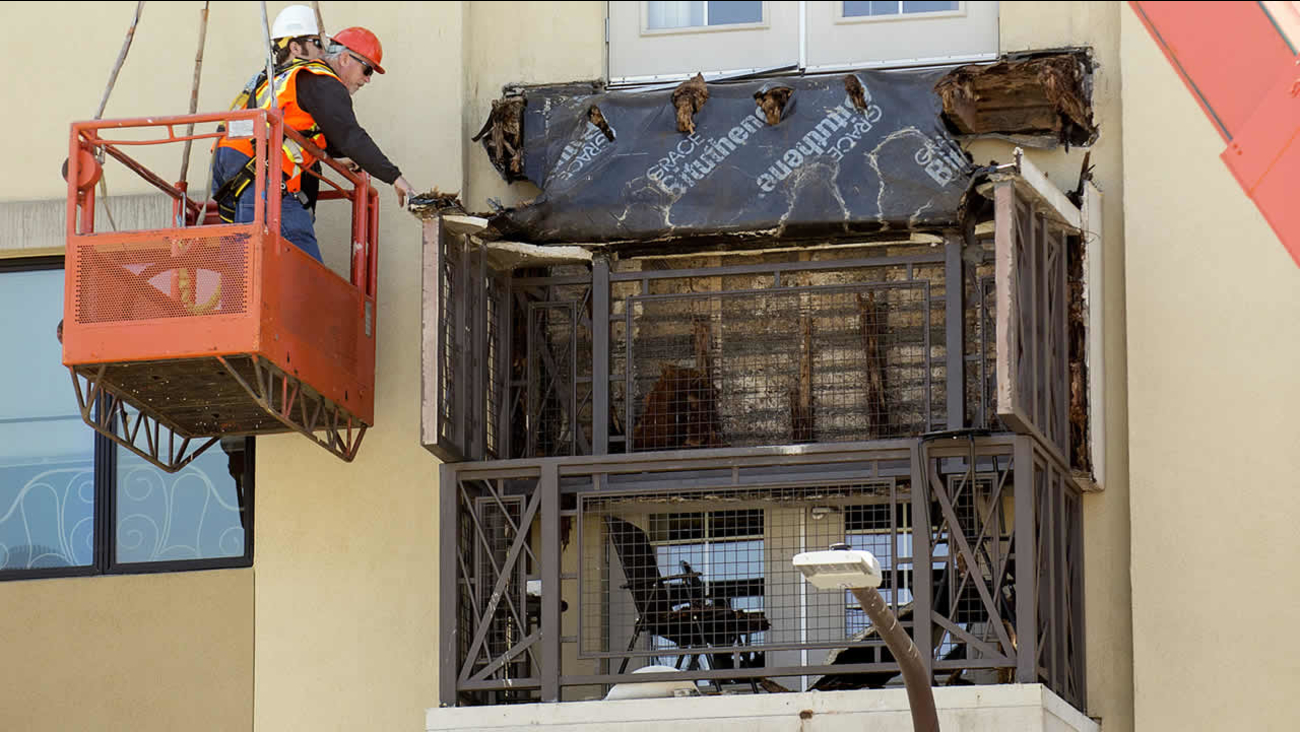 AP
BERKELEY, Calif. -- A balcony that snapped off an apartment building and led to the deaths of six college students was supported by wooden beams that had been badly rotted by exposure to moisture, building inspectors in Berkeley, California, said Tuesday.

However, in a summary of the city's investigation, officials stopped short of blaming the rotten beams for the accident last week.

Planning director Eric Angstadt said Berkeley inspectors were not responsible for determining why the concrete and wood structure collapsed and that no further analysis was planned by the city to pinpoint the cause.

"We are not making any sort of formal causal determination," Angstadt said. "We don't know and we aren't going to know or determine how moisture got into the assembly."

Instead, the manager of Berkley's Building and Safety Division recommended mandatory inspections of existing multi-story residential buildings, and code changes for new construction to prevent moisture damage to balconies, decks and stairs.

"These are the requirements the building official believes would best minimize the chance of this happening again," Angstadt said.

The recommendations will be presented next month to the Berkeley City Council for consideration. The changes would also need approval by a state commission that oversees construction standards.

The inspectors noted that joists that extended from the building to support the balcony were extensively rotted at the place where the structure broke off, flinging 13 young adults attending a 21st birthday party five stories down to the street. 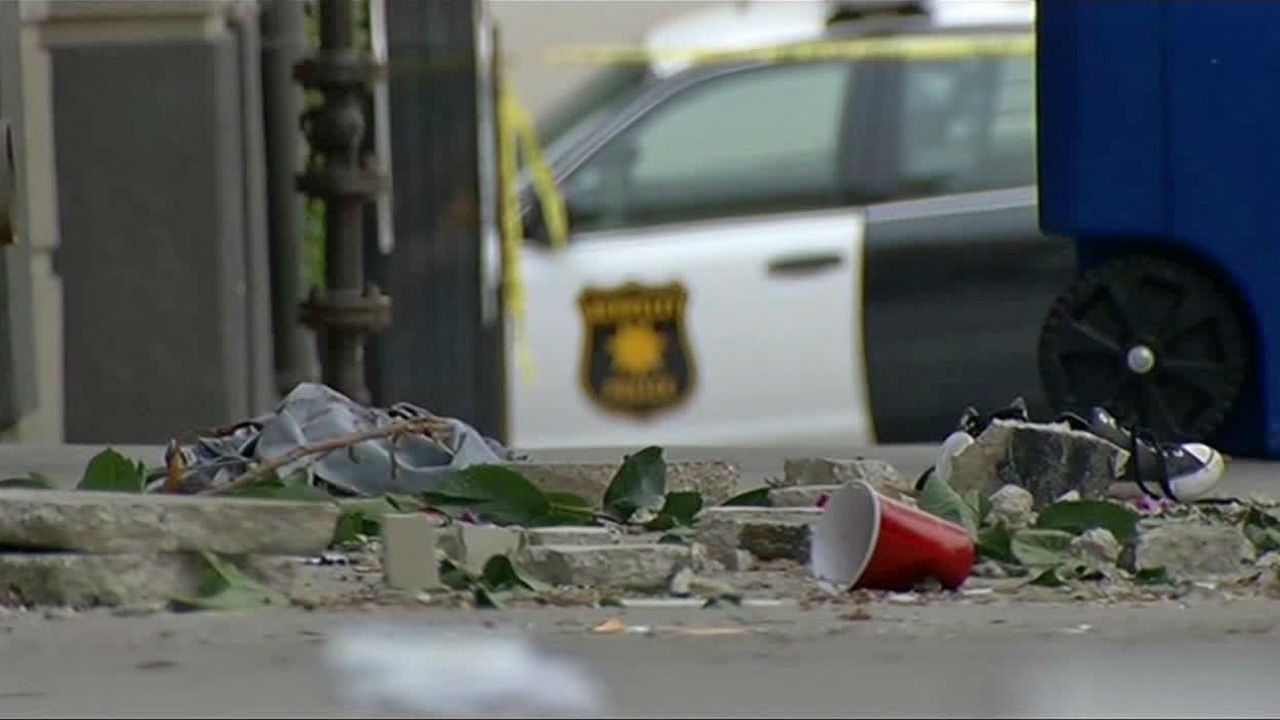 PHOTOS: Several killed in balcony collapse in Berkeley
An apartment building balcony collapsed early Tuesday in Berkeley, killing six people and leaving seven others injured.
Five of the students who died were from Ireland and working in the San Francisco Bay Area for the summer.

Berkeley Mayor Tom Bates said last week that rotted wooden beams might have caused the collapse. He later said the theory was speculation and a cause had not been officially determined.

Along with identifying dry rot in the support beams, inspectors also noted signs of decay involving the 4th floor balcony just below it.

The other two balconies in the 176-unit Library Gardens complex were built differently and showed no signs of damage, they said.

Trevor Martin, a spokesman for building contractor Segue Construction, issued a statement saying the company is reviewing the findings.

Olivia Burke, Eoghan Culligan, Niccolai Schuster, Lorcan Miller and Eimear Walsh, all 21-year-olds from Ireland, and Ashley Donohoe, 22, of Rohnert Park, California, were killed June 16 when the balcony fell during a birthday party.

The seven other people on the balcony remained hospitalized.