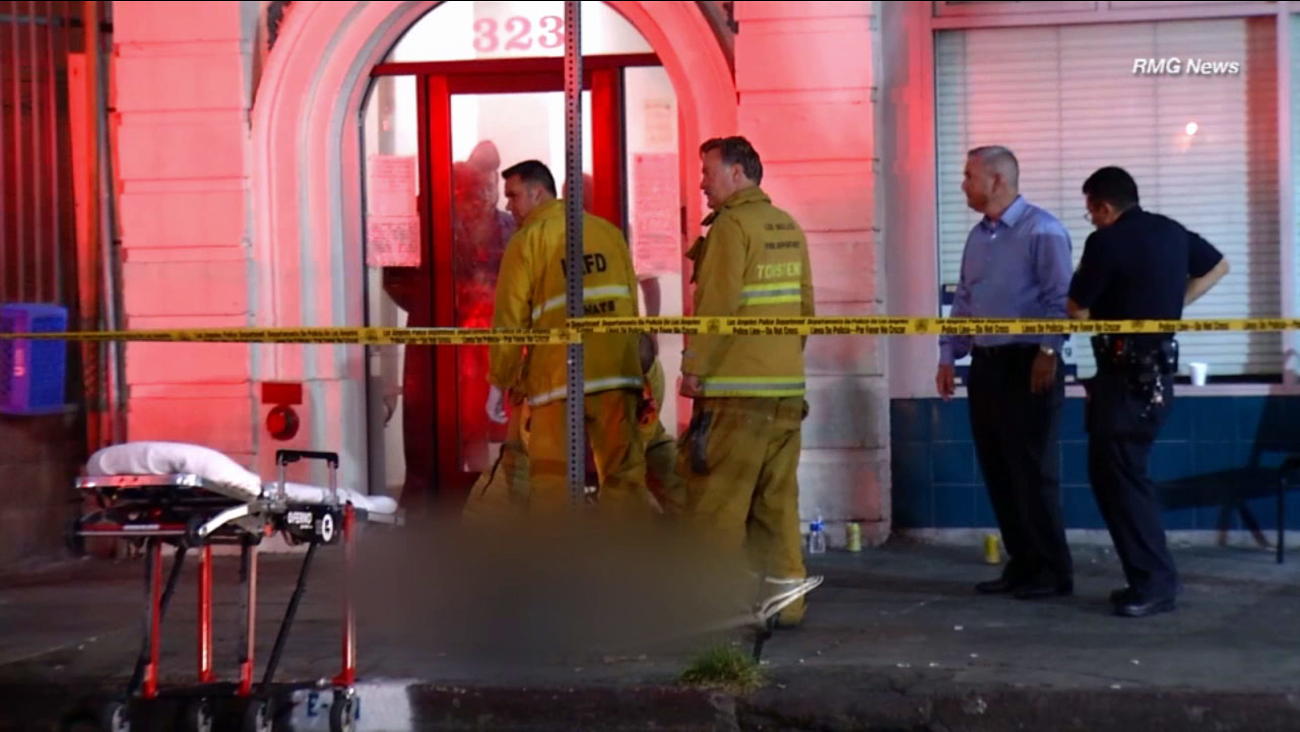 The shooting happened around 1:45 a.m. near 5th and San Julian streets. An officer who was working in the area heard a gunshot.

Police responded to the scene and found a man in his early 50s dead at the scene.

Officers then found another man less than a block away who had also suffered a gunshot wound. He was taken to a local hospital for minor injuries.