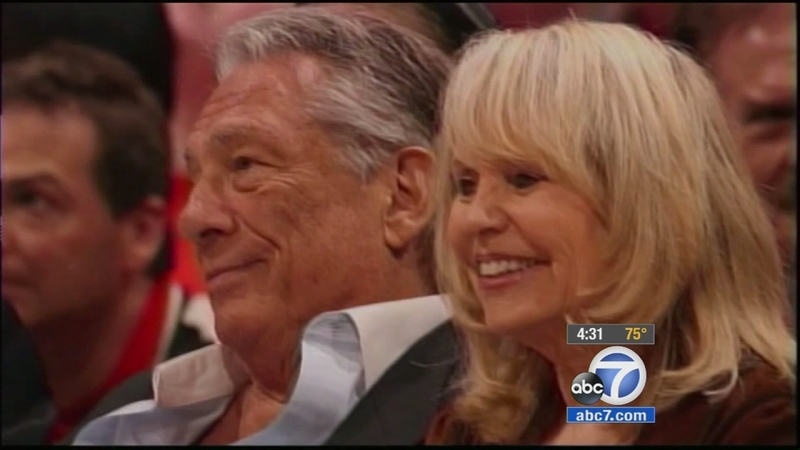 LOS ANGELES (KABC) -- Donald Sterling presented arguments as to who legally owns the Los Angeles Clippers in state appellate court Wednesday, which is now under review by a panel of judges.

Sterling aims to get the Clippers back from Microsoft's Steve Ballmer. He claims that Superior Court Judge Michael Levanas jumped the gun and should have denied Shelly Sterling's authority to make a quick sale of the team.

But the panel of appellate judges signaled its support for the lower court's decision in favor of Shelly Sterling.

"They're not going to second guess him. They're going to support his decision and affirm the decision that Shelly Sterling properly removed Donald as trustee and sold the Clippers to Mr. Ballmer for the staggering price of $2 billion," Shelly Sterling's attorney Pierce O'Donnell said.

Samini said the panel seemed interested in his client's argument, but O'Donnell said no matter what happens, he and his client expect more challenges.

Sterling has also filed for divorce from his wife of 60 years and may try to sue Ballmer.

Both parties are told the appeals court will have a quick decision, and the final ruling is expected Thursday.