Armed suspects surrender to police after hours-long barricade in Paramount 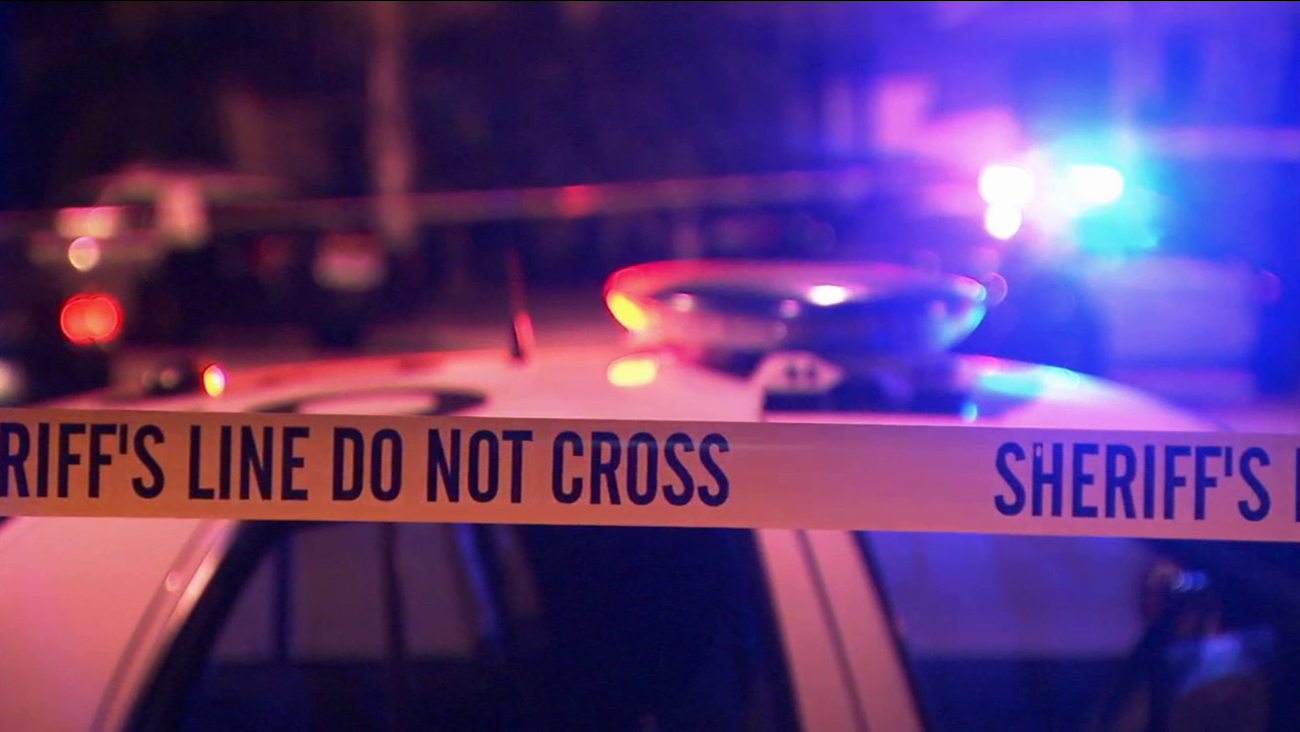 Authorities cordoned off a street in the 15500 block of Bixler Avenue in Paramount after two armed suspects barricaded themselves inside a home on Saturday, Oct. 3, 2015. (KABC)

PARAMOUNT, Calif. (KABC) -- Two suspected gang members barricaded themselves inside of a 90-year-old woman's home in Paramount for several hours before surrendering to police Saturday night.

Los Angeles County Sheriff's Department detectives were following up on crimes that had occurred a few weeks ago when they ran into two known gang members, LASD Cmdr. Keith Swensson said.

One of the men had a gun and both ran into a home in the 15500 block of Bixler Avenue. One of the men was a wanted parolee, Swensson said.

The 90-year-old homeowner was inside her residence at the time the men barricaded themselves and she was held hostage. Surrounding homes were evacuated as a precaution.

An LASD Crisis Negotiation Team quickly arrived on scene and were able to persuade the suspects to release the elderly woman.