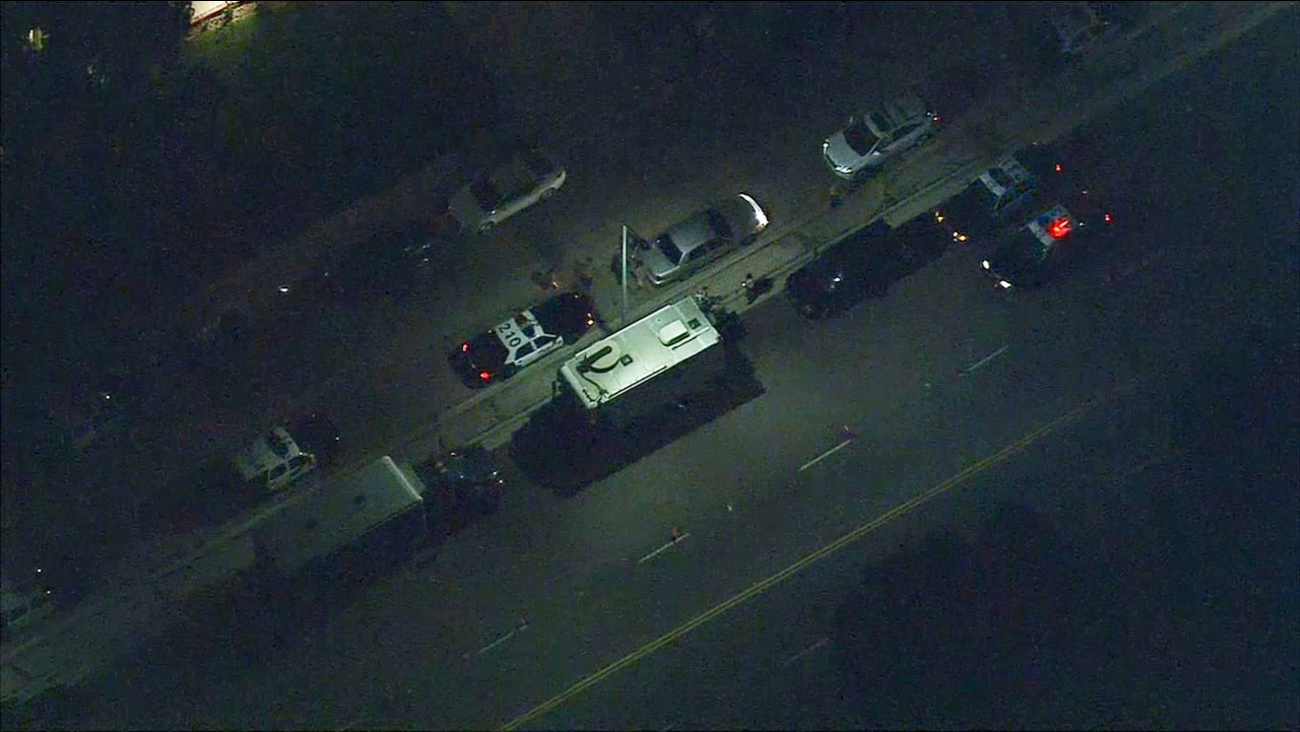 TOPANGA, Calif. (KABC) -- A woman in Topanga was taken into custody early Friday morning after barricading herself for nearly 24 hours.

The woman spent approximately 22 hours holed up in the patio area of a home in the Woodland Park Mobile Estates.

Police said she called rescuers for a medical emergency Thursday morning, but when they responded, she pulled out a gun and barricaded herself.

The woman has been taken to a local hospital to be checked out.