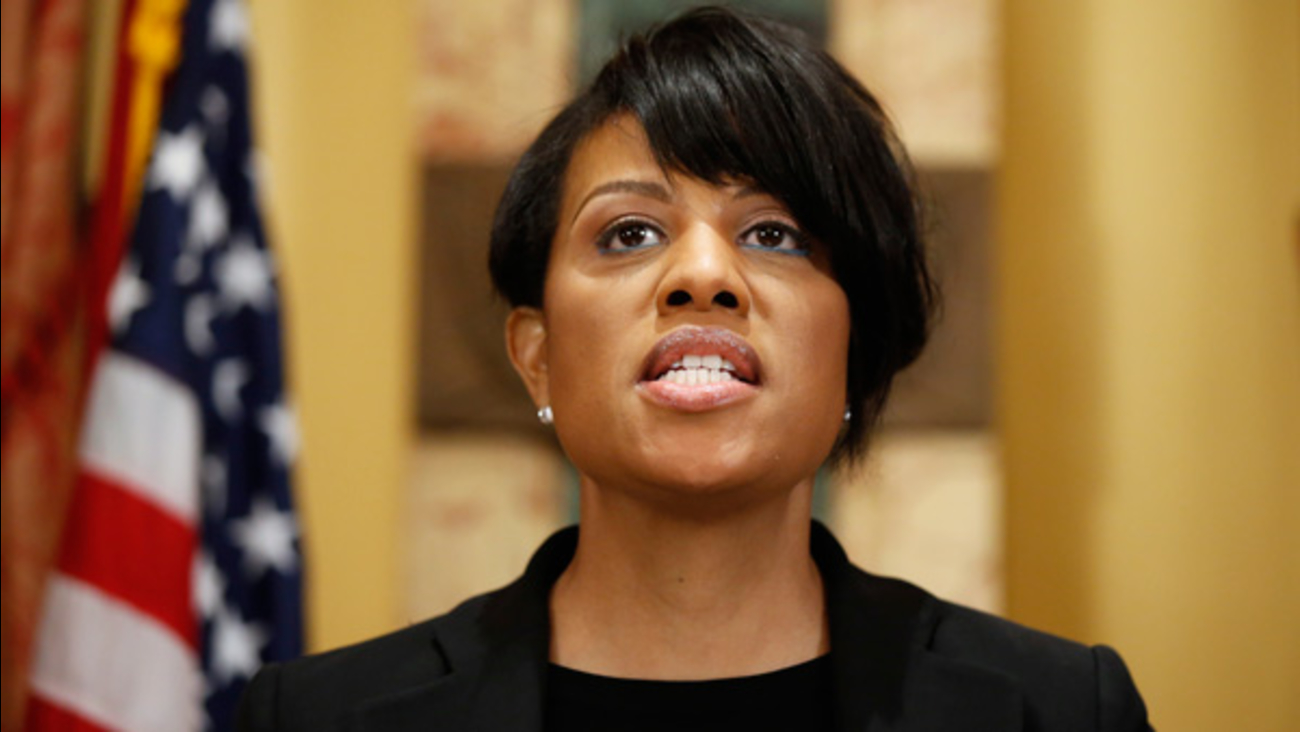 BALTIMORE -- Six days after the death of Freddie Gray sparked riots in Baltimore, the city's mayor lifted a citywide curfew on Sunday, signaling an end to the extraordinary measures taken to ensure public safety amid an outcry over police practices.

Meanwhile, hundreds of jubilant people prayed and chanted for justice at a rally in front of City Hall organized by faith leaders. The rally comes days after the city's top prosecutor charged six officers involved in Gray's arrest.

The Rev. Lisa Weah, pastor of the New Bethlehem Baptist Church in Gray's neighborhood, said the message of equal justice for all must not be lost.

"Our prayer is that Baltimore will be the model for the rest of the nation," she said.

The order for residents to stay home between 10 p.m. and 5 a.m. had been in place since Tuesday, and officials had planned to maintain it through Monday morning. Protests since last Monday's riots have been peaceful, and Friday's announcement of charges against the officers eased tensions.

Mayor Stephanie Rawlings-Blake said in a statement that she didn't want the curfew to continue any longer than necessary.

"My number one priority in instituting a curfew was to ensure the public peace, safety, health and welfare of Baltimore citizens," the Democratic mayor said. "It was not an easy decision, but one I felt was necessary to help our city restore calm."

Gray died after suffering a broken neck while inside a police van. On Friday, State's Attorney Marilyn Mosby filed charges against the six officers involved in his arrest, transport and fatal injury. The officers face charges ranging from manslaughter to second-degree murder. 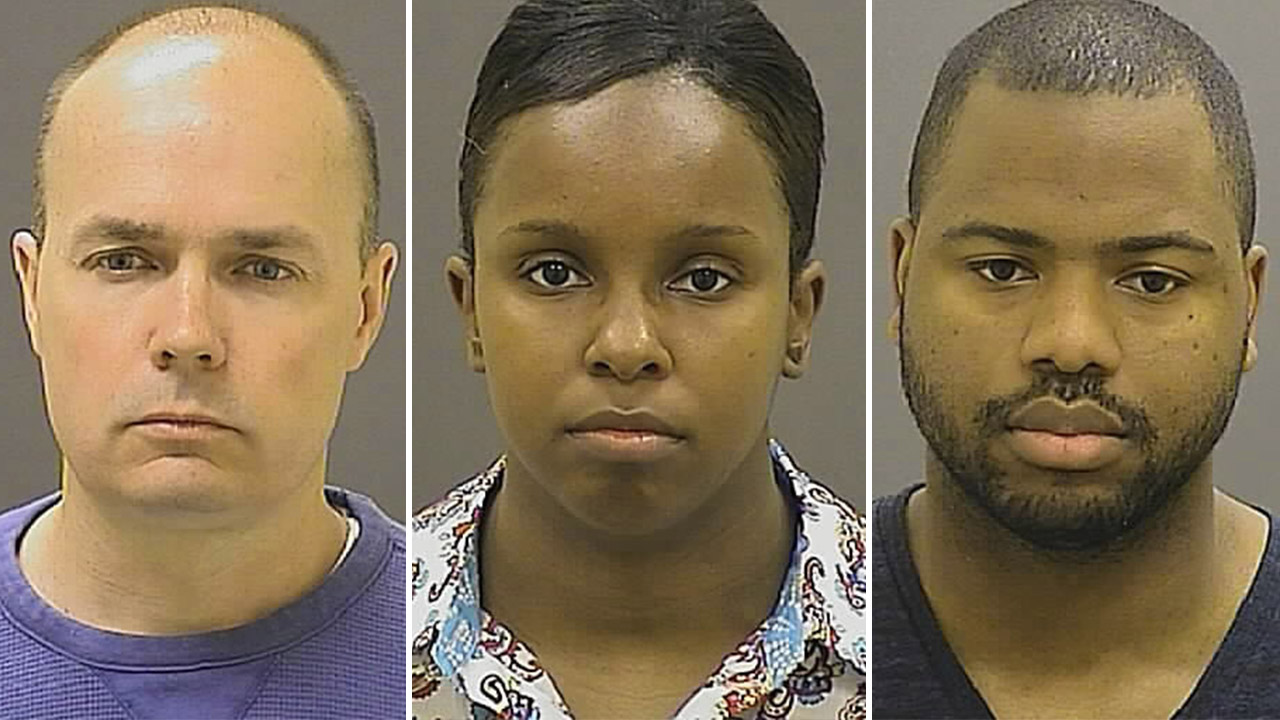 Mosby, who deemed the death a homicide, said Gray's neck was broken because he was placed head-first into a police van while in handcuffs and later leg shackles where he was left to slam against the walls of the small metal compartment. Police said the officers who arrested Gray ignored his cries for help because they thought he was faking his injuries. He was repeatedly denied medical attention.

At a demonstration on Saturday that was billed as a "victory rally," speakers expressed gratitude to Mosby for her decision.

"Every prosecutor should have such backbone," said Malik Shabazz, president of Black Lawyers for Justice and one of the demonstration's organizers.

The 10 p.m. curfew, which was ordered Tuesday after a night of violence, looting and arson, drew harsh criticism from the city's residents. About 3,000 National Guard soldiers were deployed to the city along with 1,000 extra police officers, including some from out of state. Republican Gov. Larry Hogan said the Guard and the officers would be leaving over the next few days.

"When I came into the city on Monday night, it was in flames," Hogan said. "We think it's time to get the community back to normal again. It's been a very hard week, but we've kept everybody safe. Since Monday night, we haven't had any serious problems."

The Maryland chapter of the ACLU sent a letter to Rawlings-Blake on Saturday alleging that the curfew was "being enforced arbitrarily and selectively" to break up peaceful protests and prevent media outlets from providing accurate coverage of police activity.

"The curfew is having a dramatic effect on the ability of Baltimore residents to simply go about their daily lives free from fear or arbitrary arrest," the letter read, adding that it's also "the target of protest and the source of new problems rather than a solution."