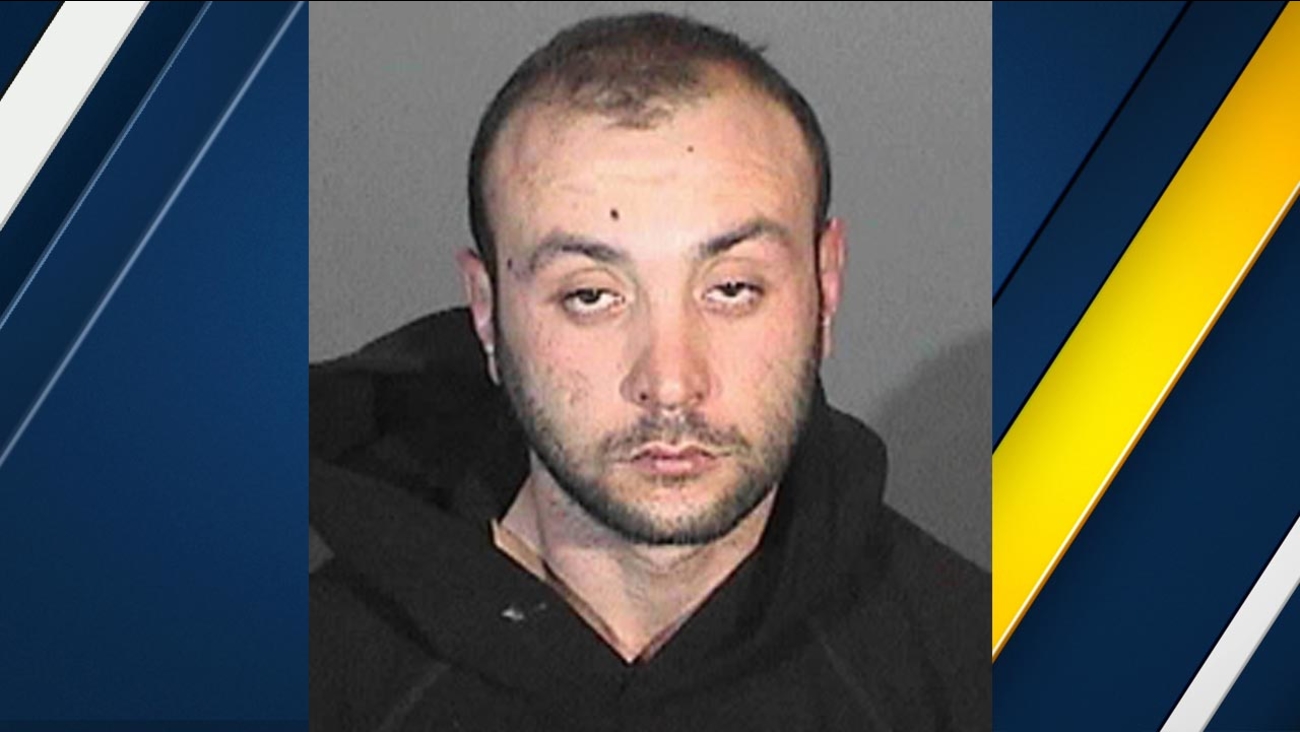 BURBANK, Calif. -- A burglary suspect who is facing at least 14 counts of commercial burglary in Burbank and Glendale has been arrested.

The Burbank Police Department had been investigating burglaries targeting restaurants, hair salons and other small businesses over the past six months. Most of the businesses are located in the Burbank Village area and the Magnolia Park District, and the suspect mainly took cash.

After looking at surveillance footage from several of the targeted establishments, investigators from both departments identified 28-year-old Hakob Torosyan of Glendale as their suspect.

Torosyan was arrested last Friday in the Hollywood area. He was already on felony probation for evading a police officer and has prior convictions for theft and burglary.

Police said Torosyan is specifically linked to seven robberies in Burbank. Investigators said they are working to link him to as many as 11 additional burglaries in both Glendale and Burbank.

The Los Angeles County District Attorney's Office filed a total of 14 counts of commercial burglary against him.

Torosyan is being held without bail and is set to appear in court March 15.