Demolition begins on 91 Freeway bridge in Corona after collapse 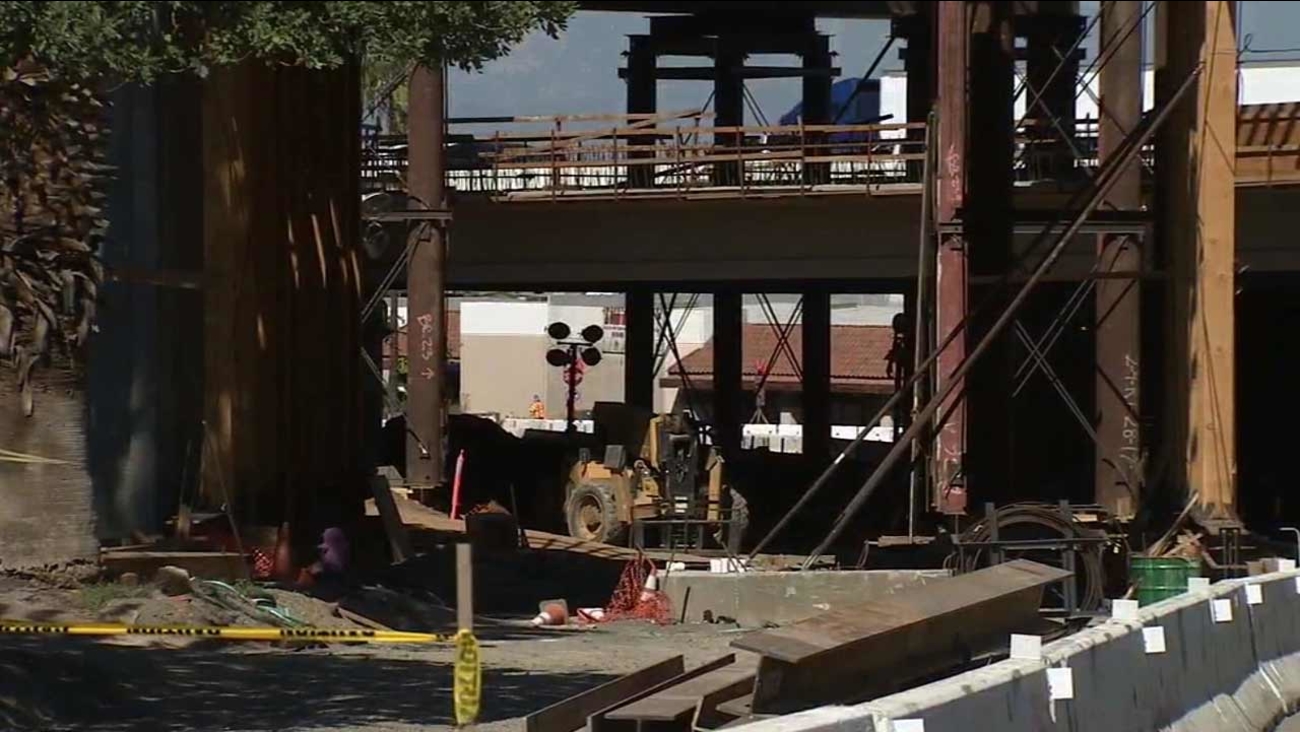 At least nine workers were injured when the bridge that spans E. Grand Boulevard gave way on Oct. 9.

Four of the injured workers remain hospitalized. All victims were affiliated with the prime contractor Atkinson Walsh Construction Joint Venture, who has since "decided to remove the bridge and rebuild the bridge to ensure its long-term durability."

Officials say they hope to have the demolition finished by Tuesday night and the bridge rebuilt in about a month. East Grand Boulevard between Third and Joy streets will be closed from 9 p.m. to 5 a.m. through Sunday.

High-profile trucks will not be able to travel under the bridge during construction.

The new bridge will be paid for by Atkinson Walsh.

The additional work will not cause a delay to the 91 Corridor Improvement Project created by the Riverside County Transportation Commission, which is expected to be completed in 2017. The construction project began in 2014 as an initiative to widen the 91 Freeway with one regular lane and two toll lanes in each direction.

The cause of the accident remains under investigation by Cal OSHA, Caltrans and KCE Structural.