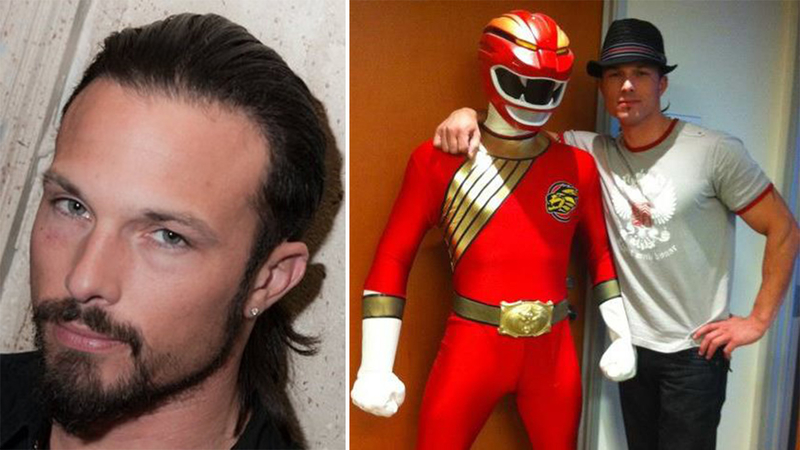 LANCASTER, Calif. (KABC) -- A 36-year-old actor best known for his role as one of the "Power Rangers" in the children's TV show was charged with murder for allegedly stabbing his roommate to death with a sword last year.

Ricardo Medina was taken into custody Thursday in Riverside on a felony arrest warrant.

He is set to be arraigned on Tuesday at the Antelope Valley courthouse on a murder charge. Prosecutors said they will ask for bail to be set at $1 million.

Medina is accused of fatally stabbing 36-year-old Joshua Sutter. Sheriff's officials say the two got into an argument that escalated into a physical fight at a house the two shared in Green Valley on Jan. 31, 2015.

During the fight, Sutter allegedly followed Medina and his girlfriend into their room by forcing the door open. Medina then stabbed Sutter in the abdomen with a sword kept next to the bedroom door.

According to an autopsy report, Sutter sustained 10 sharp force injuries, including multiple hand injuries consistent with defensive wounds and a stab wound through the abdomen.

Medina was arrested at the time, but he was released from jail after the district attorney did not file charges, requesting further investigation from the Los Angeles County Sheriff's Department.

Sutter's sister, Rachael Kennedy, said she and her brother planned to evict Medina because she did not trust him to care for her rescue dogs at the house.

On Thursday, she was contacted by the sheriff's department with the news of Medina's arrest.

Friends said the actor fatally stabbed his roommate in self-defense.

If convicted, Medina faces 26 years to life in state prison. 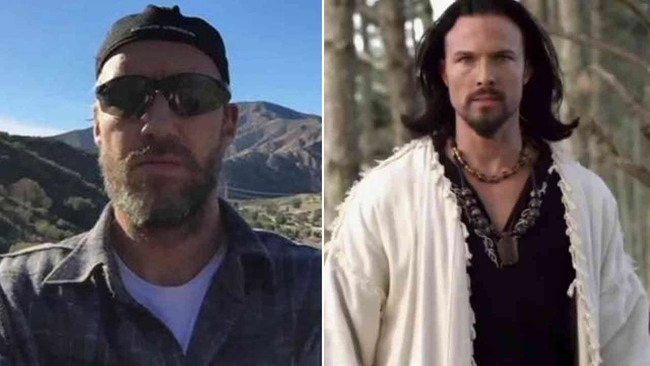 Ex-Power Ranger should be in jail, stabbing victim's family says 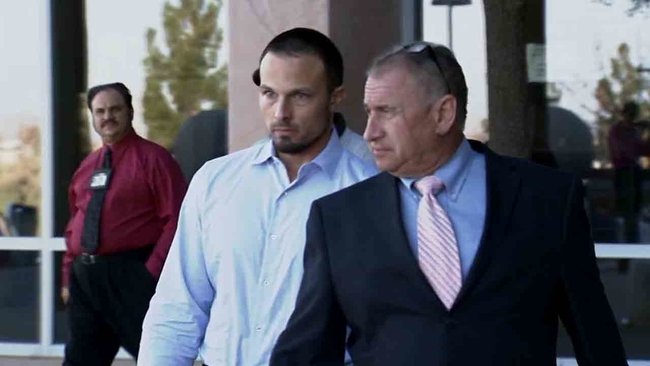 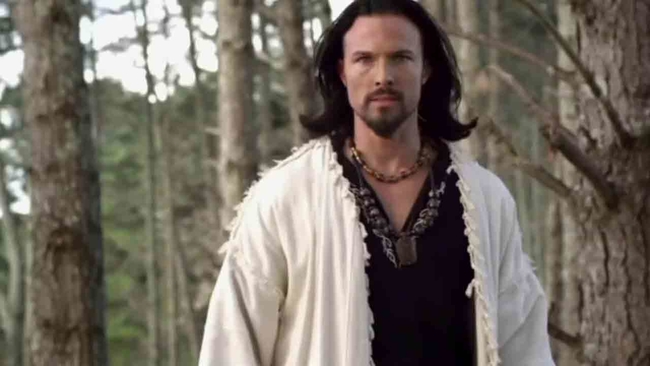 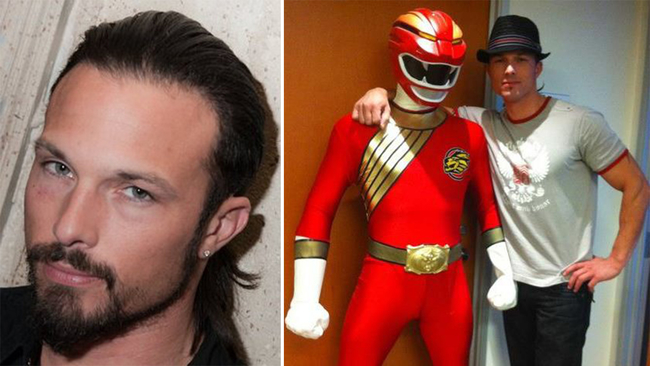