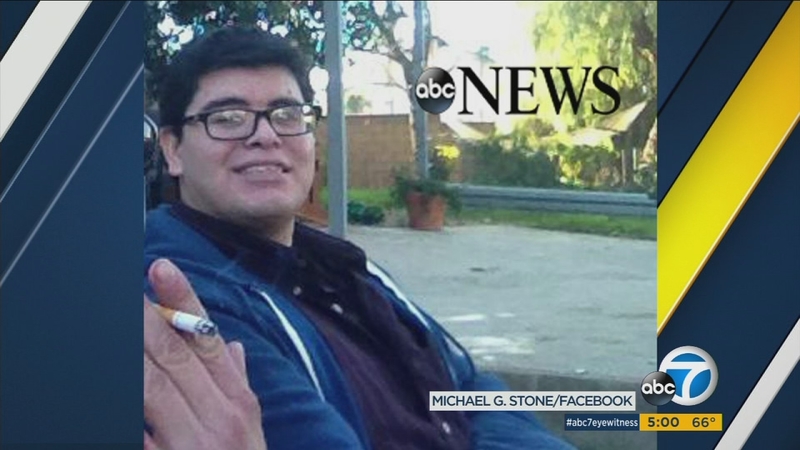 RIVERSIDE, Calif. (KABC) -- Syed Farook and his former neighbor Enrique Marquez had plotted a terrorist attack together back in 2012, ABC News reports.

Farook shelved the attack after the FBI made a round of terror-related arrests in different cities, ABC7 learned.

The FBI is currently trying to verify Marquez's mental stability after he checked himself into a mental facility two days after the attack.

MORE: FBI says San Bernardino shooters were radicalized before dating each other

Another aspect of the investigation into Marquez involves his November 2014 marriage.

ABC News learned the FBI is trying to determine if the 24-year-old used the government's marriage citizen program fraudulently.

A marriage certificate shows he married a Russian woman whose sister is married to Farook's older brother, but there is little evidence they acted like a couple.

Authorities believe the nuptials were faked in an attempt to help the woman stay in the U.S.

MORE: San Bernardino attack leads to questions about another marriage

The latest developments comes after news that Marquez may face criminal gun charges after federal authorities said he may have purchased two of the weapons used in the attack because Farook didn't want his name on file in connection with the assault-style rifles.

Friends said Marquez may have known about the terror plot in advance.

Hours after the San Bernardino attack, a post to Marquez's Facebook indicated he knew something was very wrong. "I'm. Very sorry sguys. It was a pleasure (sic)," he wrote.

Marquez lives in Riverside with his mother and younger brothers. Over the weekend, authorities raided the home in connection to the attack.

Marquez's family broke their silence on Wednesday, telling ABC7 they have spoken with authorities.