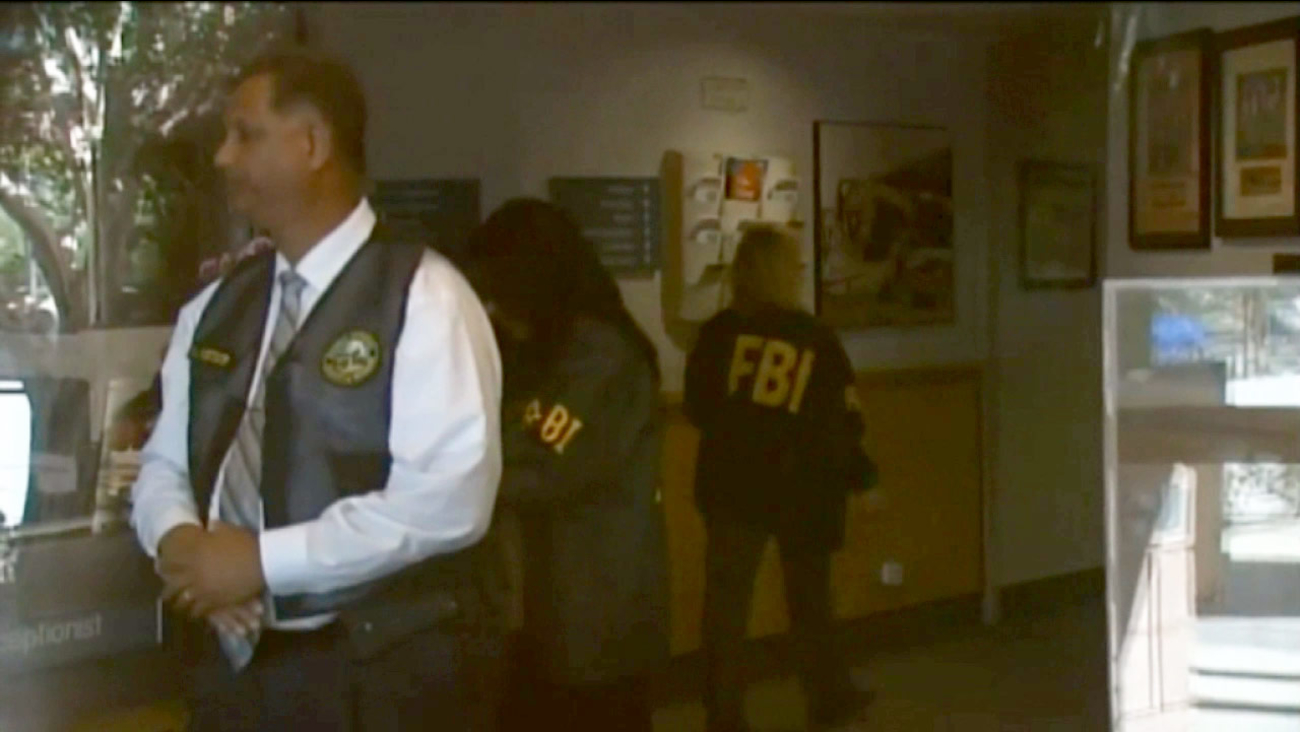 The federal agency confirmed to Eyewitness News that FBI agents and members of the Inland Empire Public Corruption Task Force executed the warrants, which are under seal.

Although the FBI did not comment on the nature of the investigation, a source tells KESQ-TV, an ABC affiliate in Palm Springs, that the warrants are related to allegations of criminal activity.

The FBI said agents arrived at the scene around 9 a.m. A city worker said agents told all employees to drop off their work cellphones and leave the building. Agents said they would be on scene for hours to collect evidence.

The Riverside County District Attorney's spokesman told KESQ that the DA's office is involved in a joint operation with the IRS, and that the FBI is leading the investigation.