Judge Percy Anderson rejected the bid and Baca is scheduled to begin serving his sentence on Tuesday in either Kern County or Oregon.

The 75-year-old is facing three years in prison for his role in the scheme to block an FBI investigation into abuse and corruption in the jails. 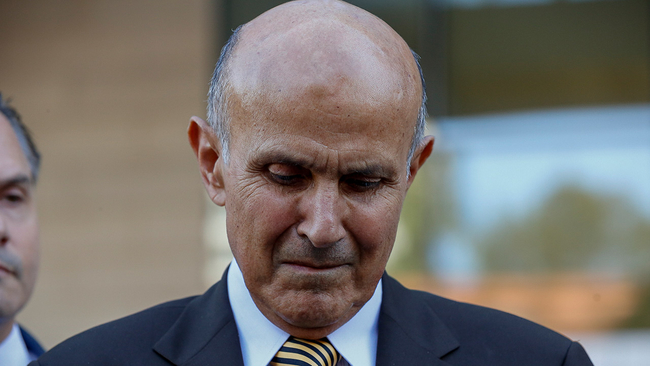 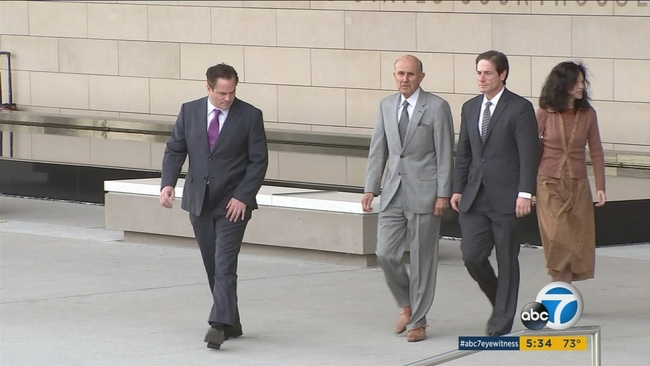 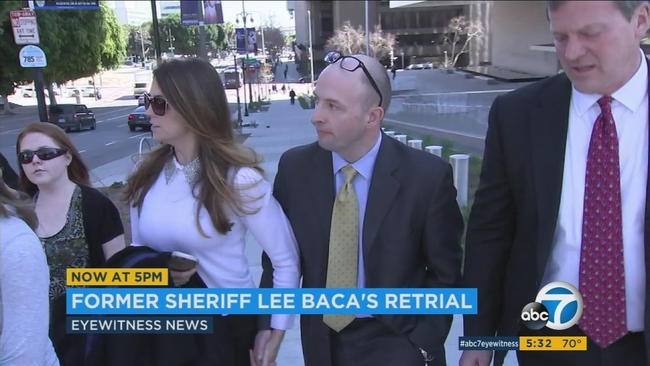