KABC
By ABC7.com staff
THOUSAND OAKS, Calif. (KABC) -- Family and friends gathered on Friday to remember a Thousand Oaks honor student who was killed in an explosion following a failed science experiment.

Bernard Moon's life was cut short on Monday by the blast of a homemade rocket - a failed nighttime science experiment that occurred on the basketball courts at Madrona Elementary School.

The 18-year-old and a friend were experimenting with a skateboard attached to a homemade rocket as an engine. His 17-year-old friend suffered minor injuries.

"It's such a tragic loss," said friend Mihoko Cubo.

The rocket was about a foot long and three-quarters of an inch in diameter, said Ventura County sheriff's Capt. Garo Kuredjian, who described the incident as a tragic accident.

It was unclear whether anyone was trying to ride the skateboard at the time, Kuredjian said.

With so many friends and family showing up to his funeral, the Moon family said they were thankful for the outpouring of support.

"This is a very sad period, but it was also a tremendous time for them to really feel how much their son was loved," M.J. Choe, the Moon family spokesperson said.

Friends of Moon wore pink on Friday in his honor.

"The pink is to represent Bernard, because pink was one of his favorite colors," friend Andrew Redey said. "He would always wear these pink shorts that would make him happy."

Moon was a high school varsity tennis player and honors student who took advanced science classes. He had been accepted to both the University of California, Berkeley and Brown University, friends said. 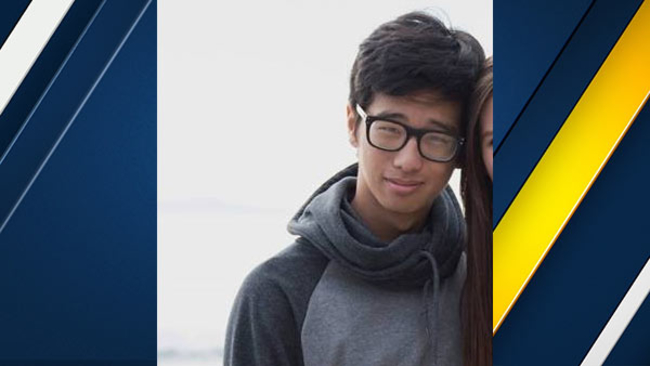 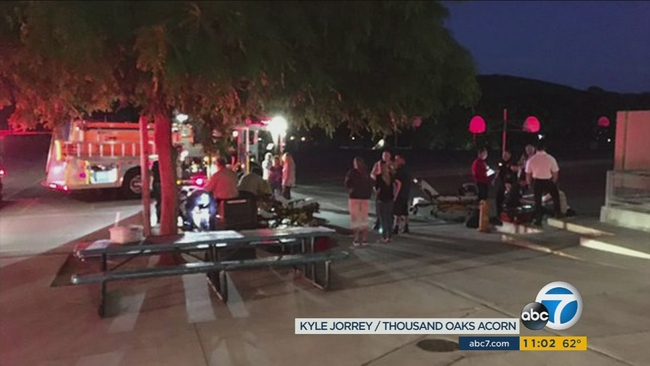