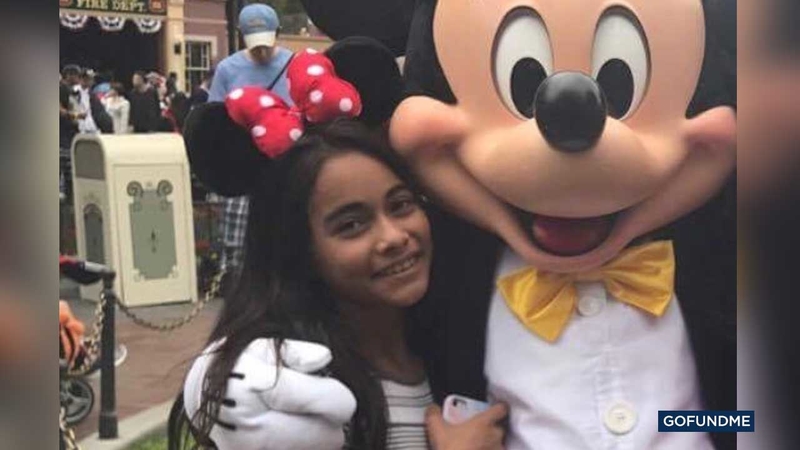 LANCASTER, Calif. (KABC) -- An 11-year-old girl was killed in a hit-and-run crash in Lancaster, and now the search is on for the driver responsible for her death. 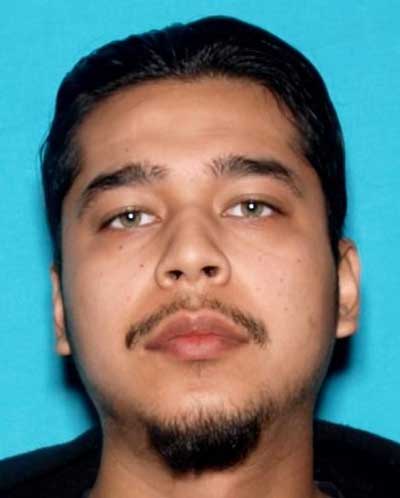 Detectives believe Medrano caused the crash by blowing through a red light in a Volkswagen.

A search warrant was served Wednesday at Medrano's home, but he was not found. Investigators believe he is somewhere in the Lancaster area.

"His mother and his girlfriend or fiancee was there, and they pretty much told us that they knew nothing about it," said LASD Detective Gilberto Borruel.

Borruel said investigators are looking for Medrano's girlfriend or fiancee, Alicia Torres, as a person of interest. 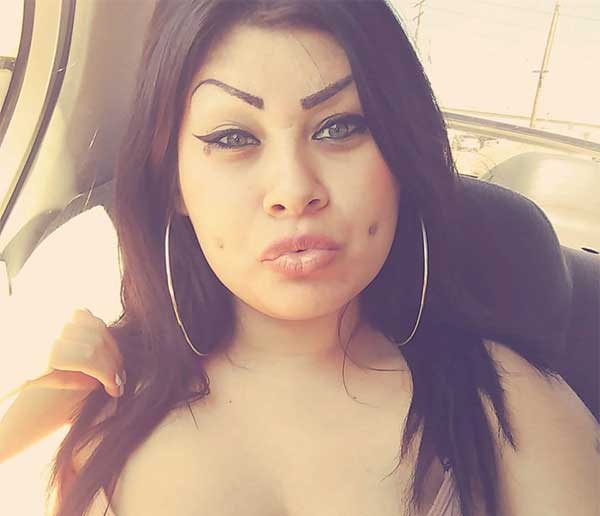 Alicia Torres is seen in an undated photo.

"The investigation is right now leading us to believe that Alicia Torres, his girlfriend or fiancee, is with him right now," Borruel said.

Authorities believe alcohol was involved. A witness told Borruel that he was driving in the area and gave Medrano a ride without knowledge of the crash.

"He smelled alcohol in his breath. He was stumbling and staggering, and he did make some vulgar statements to him to reflect that he had been drinking," Borruel said.

"She is a single mother with multiple children, and right now she just needs all the help she can get, and obviously all the support and prayers for the family," Borruel said.

If you would like to donate, visit www.gofundme.com/emily-tobar-echeverria. Emily Tobar's family says she will be an organ donor.