Lonnie Franklin Jr., 63, is accused of killing nine women and a teen girl between 1985 and 2007, tossing their bodies like trash in alleyways. The "Grim Sleeper" nickname was coined because of an apparent 14-year gap in the murders between 1988 and 2002.

The victims were all women between the ages of 18 and 53, with the exception of one 15-year-old girl. They were strangled or shot and dumped in alleys near Franklin's home, usually after some sort of sexual contact.

During opening statements Tuesday, prosecutor Beth Silverman said the killings occurred during a time of chaos and extreme violence in parts of L.A.

Many young women, including most of the victims, were falling prey to crack cocaine and other drug addictions. Silverman said nine of the 10 victims had cocaine in their system at the time of their deaths.

"It was the perfect place and time for a serial killer to roam the streets of Los Angeles really without detection," she said, adding that Franklin's DNA was connected to each of the victims as was firearm evidence.

Details revealed on Tuesday were so graphic that some relatives of the victims began crying and walked out of the courtroom. Officials also announced the results of a search warrant at Franklin's home for the first time.

They stated 10 guns, $17,000 in cash and a photo of a victim who survived an attack were recovered from the house. Prosecutors said one of the 10 guns matched the firearm that was used to kill one of the victims.

Franklin's defense attorney, Seymour Amster, did not present an opening statements, but told ABC7 he plans to challenge all the allegations.

Franklin pleaded not guilty to 10 counts of murder and one of attempted murder and could face the death penalty if convicted in the shootings and strangulations. His trial is expected to last up to four months. 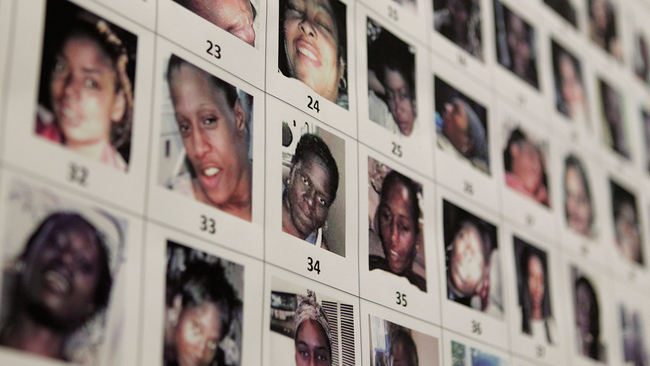 Emotions high for families of victims in 'Grim Sleeper' case 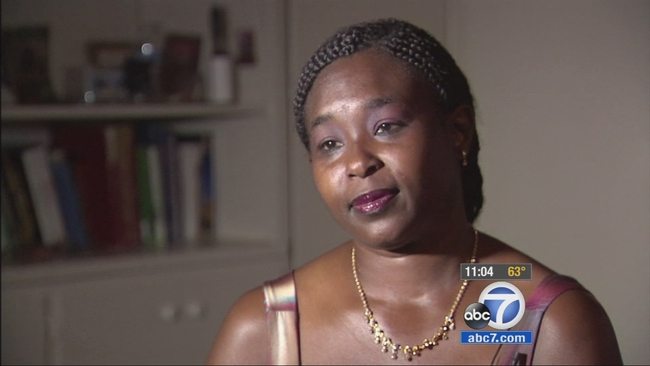 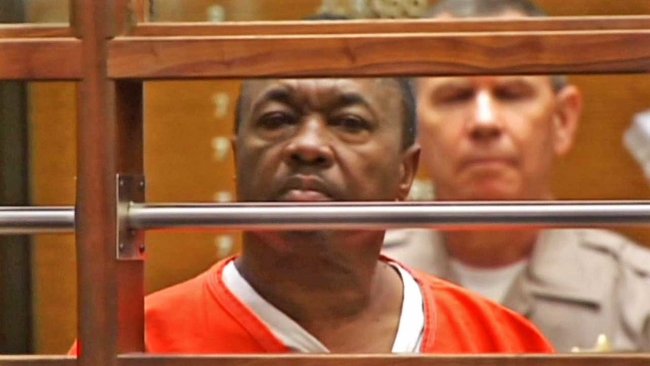