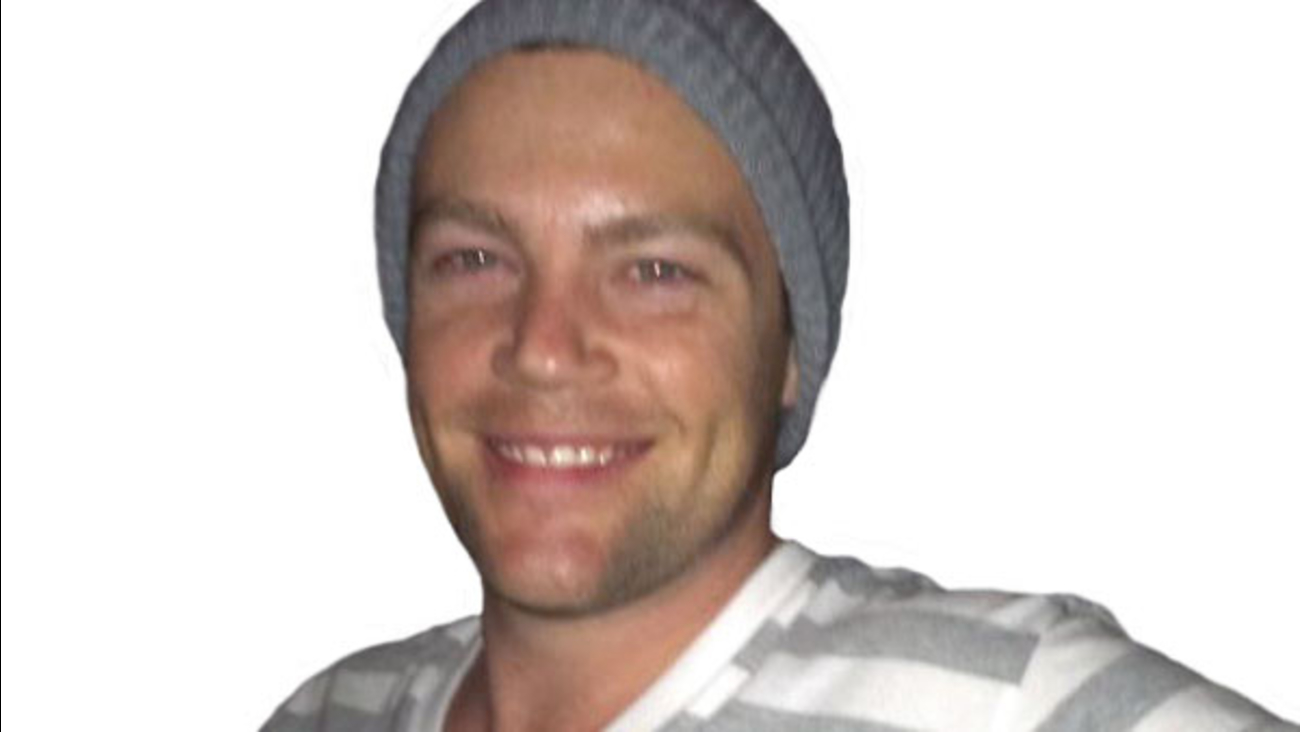 McDonald was treated for minor injuries. He has been charged with one count of murder, two counts of attempted murder and one count of torture. His bail was set at $4 million.
Related topics:
west hollywoodlos angeles county sheriff's departmentdeputy involved shooting
Copyright © 2021 KABC-TV. All Rights Reserved.
More Videos
From CNN Newsource affiliates
TOP STORIES