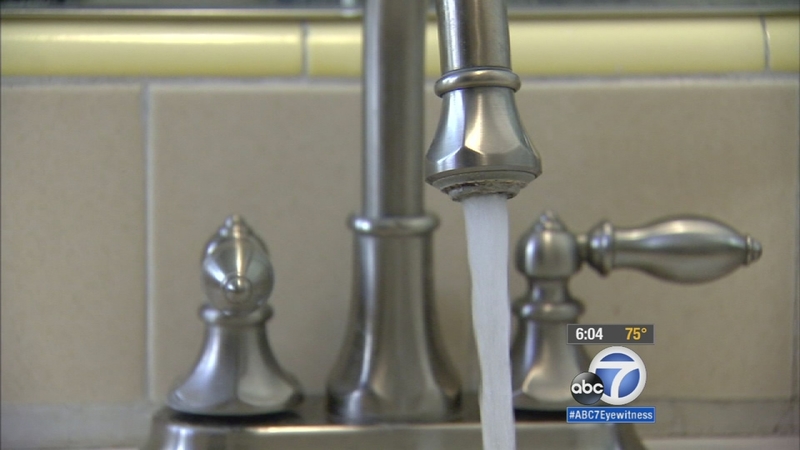 LOS FELIZ, LOS ANGELES (KABC) -- With the ongoing drought, Angelinos have cut back drastically on their water usage.

But they've done such a good job of it that the Los Angeles Department of Water and Power has lost money.

"Our revenues were down about $110 million," LADWP CFO Jeff Peltola said.

To make up for it, they plan to raise water rates, but they were careful on Wednesday to not call it a rate hike.

"What this is is an adjustment. Because our customers have done a great job of conserving, they're all saving money right now," said Peltola. "What this is going to do is they're going to save a little bit less to ensure that we have enough money to fix our leaks, have customer service, all those different things."

On average, water bills would be about $1.75 higher, but again, the LADWP is wording it a little differently.

This rate hike is actually in addition to another proposed overall rate increase. Two new LADWP videos aim to get customers on board.

The LADWP is also encouraging customers to post their opinions online using an LADWP hashtag. A quick look finds angry posts full of profanity, and of those we spoke with on Wednesday, the language was cleaner but the sentiment remained the same.

"Charging their customers and charging us who have been loyal and trying to cut back on water is just not the right solution," said Ryan Chen of Glendale. "I think they're gonna have a problem on their hands for sure."