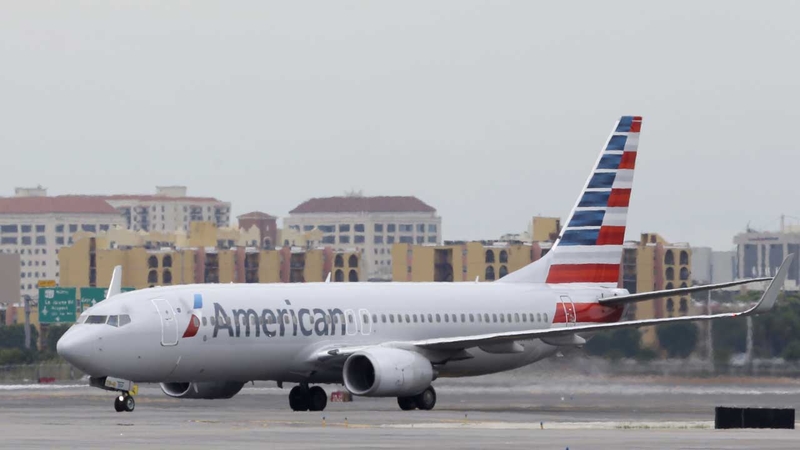 SAN DIEGO, Calif. (KABC) -- An American Airlines pilot was taken to the hospital Wednesday after a laser was pointed at his plane that was flying into San Diego.

Flight 563, carrying 168 passengers, was flying from Phoenix and landed safely at about 9:15 p.m. at San Diego International Airport Tuesday night.

It was not made clear whether the pilot was injured or hospitalized as a standard precaution, according to an airport operations spokesperson.

The spokesperson said the green laser was pointed from the south side of the flight path when the plane was about 5 miles east of the airport.

The incident was under investigation.