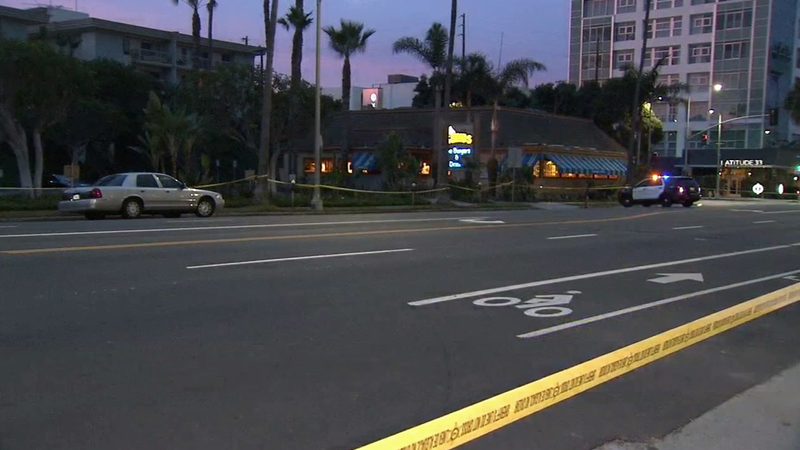 Authorities responded to the 400 block of Washington Boulevard around 3:40 a.m. The man, who was found in the parking lot of a nearby Islands restaurant, was pronounced dead at the scene. His body was near a white pick-up truck.

Witnesses told police they heard a shot, ran outside and found a man suffering from a gunshot wound. Investigators said the shooting is unusual for the area and do not believe it was a random act. The victim may have known the suspect.

The restaurant was closed at the time of the shooting, and detectives said they are not sure why the man may have been in the lot.

The Los Angeles County Sheriff's Department was handling the investigation.