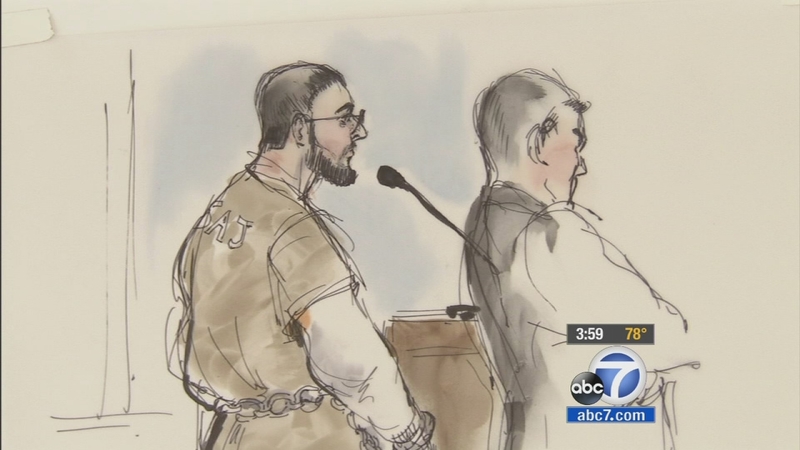 Dandach, of the city of Orange, had applied for an expedited U.S. passport in June, citing that he had accidentally thrown his previous passport away when he was cleaning a drawer filled with old papers and folders. But his brother, Ghassan Ghannoum informed FBI agents that Dandach had made reservations to fly overseas on Dec. 25, 2013, but his mother hid his passport and took his money after learning about the trip.

Ghannoum said he spoke with Dandach, who confirmed he knew his mother had taken his passport and had committed perjury on the passport application, according to a federal criminal complaint.

Dandach was stopped by FBI agents as he was about to board a Delta Airlines flight at John Wayne Airport to Istanbul, Turkey, on July 2.

The 20-year-old Dandach told investigators that "he was traveling to Syria for the purpose of pledging his alliance to the Islamic State of Iraq and Syria, ISIS, a known terrorist organization, that he would assist ISIS with anything that ISIS asked him to do, and that he believed the killings of U.S. soldiers are justified killings," federal court papers stated.

Dandach remains in custody. A trial date has been set for Sept. 9, with a status conference hearing scheduled for Aug. 25.

Authorities have not ruled out more charges.