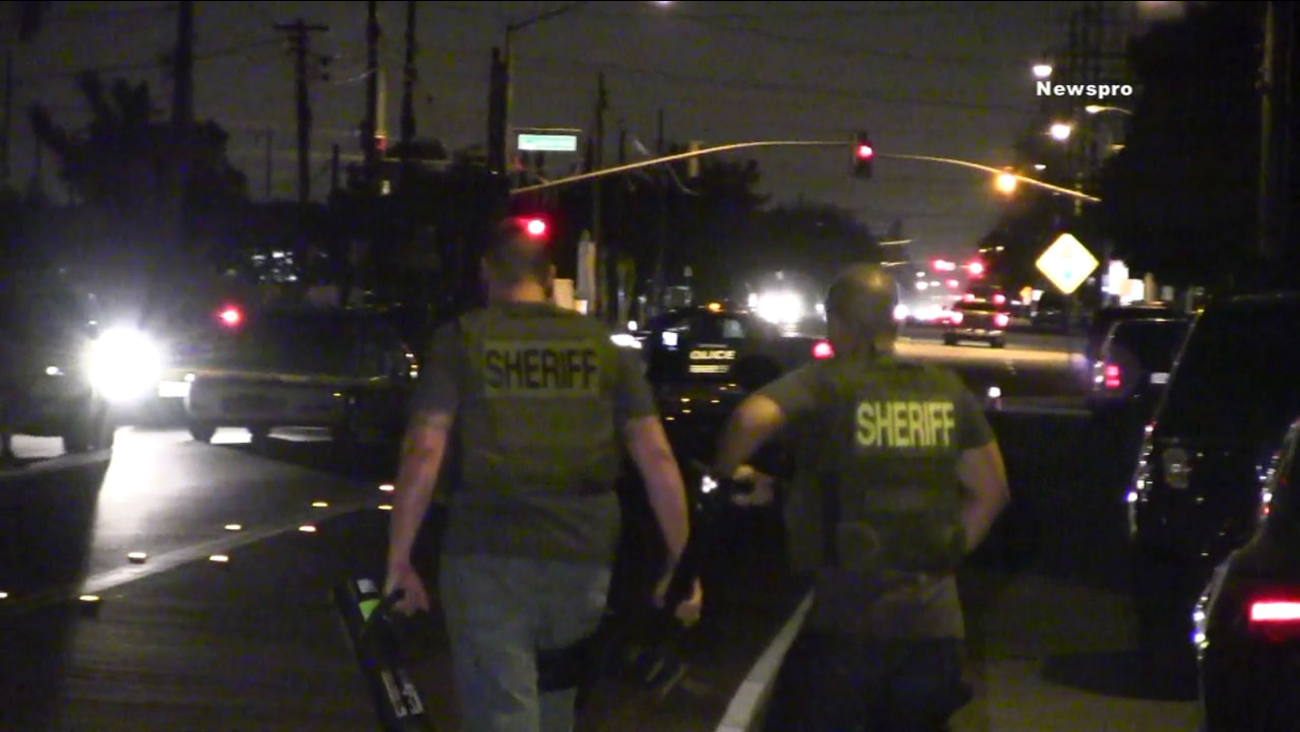 BLOOMINGTON, Calif. (KABC) -- A man who shot at San Bernardino County sheriff's deputies was injured after they returned fire Thursday night in Bloomington, according to the sheriff's department.

The incident began at 7:12 p.m. when Fontana deputies responded to the 17000 block of San Bernardino Ave. to a call about a man with a gun.

They said when they got there, a man began shooting at them and they returned fire, striking him.

The suspect was then described as barricaded and uncooperative for a short time. He was taken into custody at 7:48 p.m. and was given medical treatment.

No deputies were injured. Officials say they do not know why he was shooting at them.