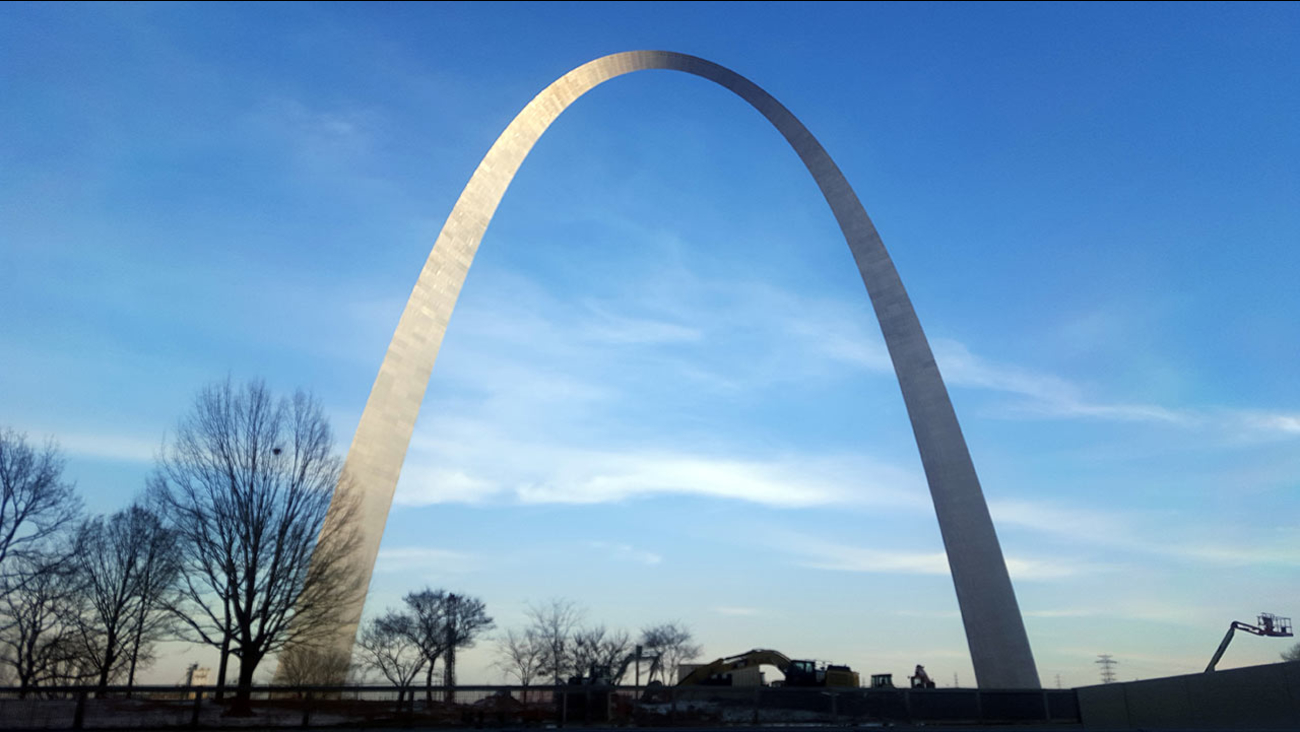 The mystery started when an Illinois man shot video of the light early Tuesday morning and shared it with KTVI-TV . After seeing the report, an employee at an Illinois park across the river from the arch took a look at footage from a security camera and also saw the same light.

The video has been posted on the park's Facebook page.

Mike Buehlhorn, director of the Metro East Parks and Recreation District, says he doesn't know if he believes in UFOs, but "there's something weird with that one."

Spokesmen for the nearby Scott Air Force Base and the Federal Aviation Administration say they know nothing about the source of the light.
Related topics:
missouriu.s. & world
Copyright © 2021 by The Associated Press. All Rights Reserved.
More Videos
From CNN Newsource affiliates
TOP STORIES