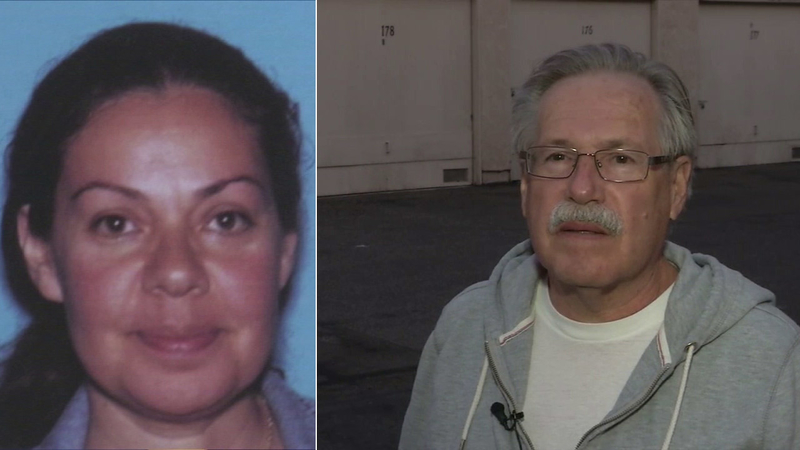 He said Nooshafarin Ravaghi, 44, owns a condominium in Mission Viejo.

He said she lived at the unit for 10 years before she moved a year ago to Lake Forest. The tenant at her old unit said he mails her a check to a P.O. Box.

Her neighbor said the two became friends and she told him she was from Tehran, Iran, which is also where Hossein Nayeri - one of three inmates who escaped the jail - comes from.

The neighbor, who went by "James," said that Ravaghi told him about being an English as a Second Language teacher who helped foreign students. Authorities said she had been teaching ESL at the jail since July 2015.

"James" said he recognized Ravaghi right away because of her unique name and it made him wonder how she became involved in the crime. He added that he did not know she worked at the jail.

Ravaghi was arrested Thursday on suspicion of providing key materials to the three men in an effort to help them escape.

The trio - Nayeri, Jonathan Tieu and Bac Duong - fled the jail on Jan. 22 after cutting through steel bars and plumbing tunnels to the roof of the jail. There they rappelled down the building using makeshift ropes and bed sheets.
Related topics:
mission viejoorange countyinmatesneighborjailteacher arrestedescaped prisoner
Copyright © 2021 KABC-TV. All Rights Reserved.
More Videos
From CNN Newsource affiliates
TOP STORIES