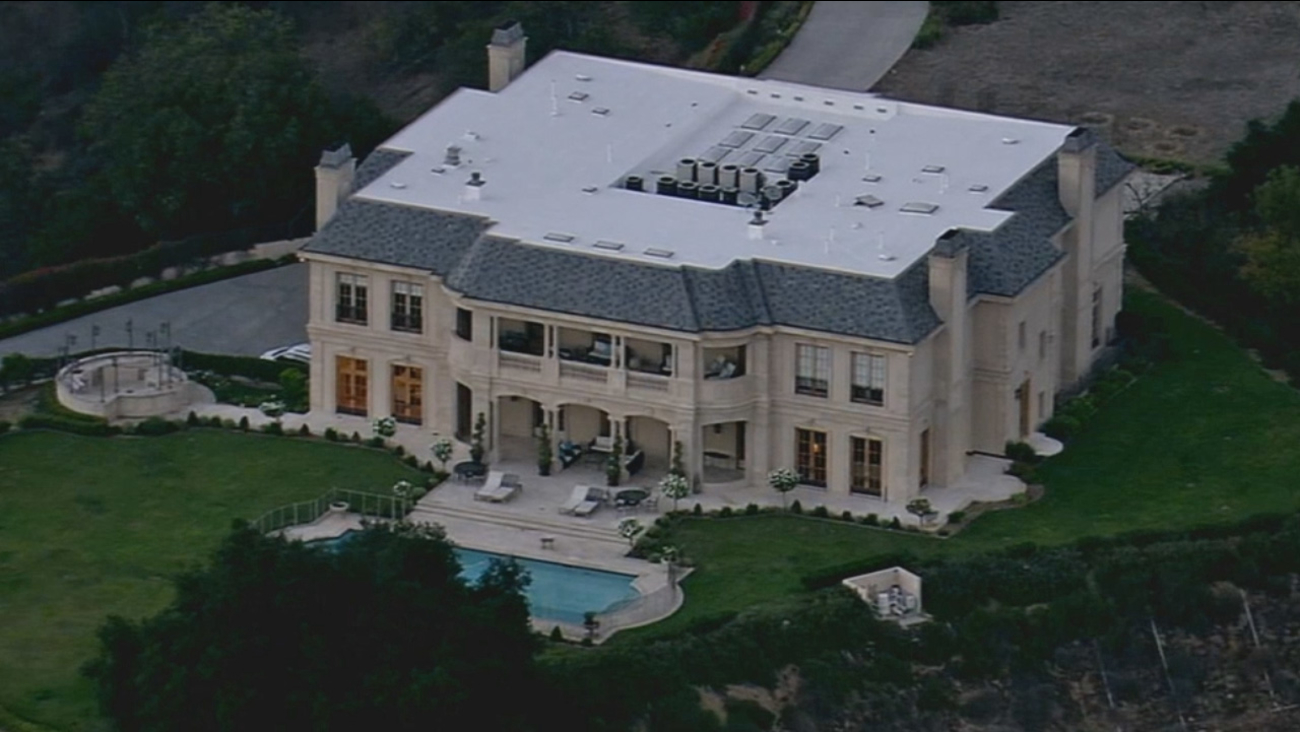 A Saudi prince was arrested at a Beverly Hills home in September for an alleged sex crime, authorities said. 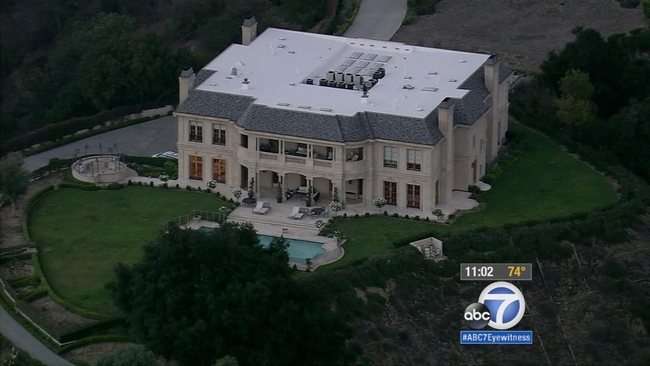