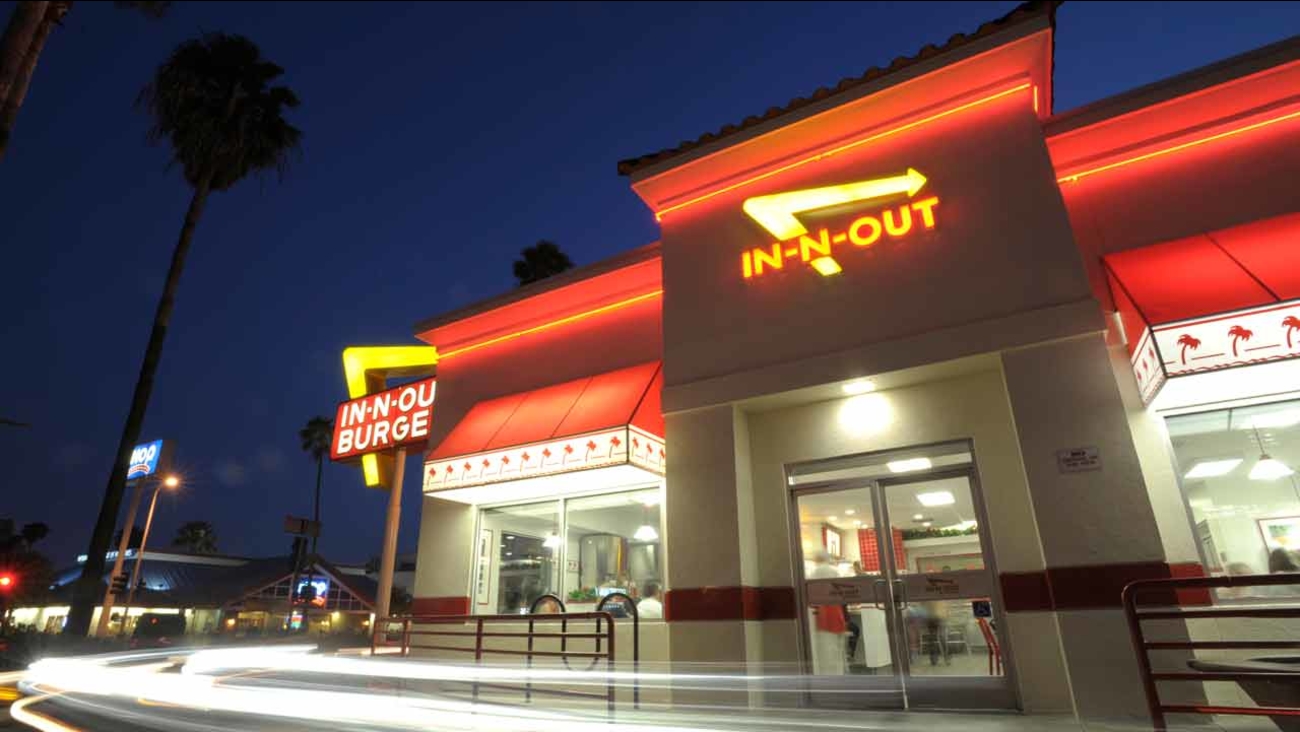 Cars exit the drive-thru at In-N-Out Burger on Friday, June 11, 2010, in the Hollywood area of Los Angeles. (Adam Lau)

SANTA ANA, Calif. (KABC) -- A Newport Beach man has been sentenced to two years in federal prison for running a multi-million dollar fraud scheme that cheated investors with false promises of In-N-Out Burger franchises in the Middle East.

Craig Stevens, 56, was sentenced Monday afternoon, according to a press release issued by Thom Mrozek of the U.S. Department of Justice.

Stevens pleaded guilty in June to one count of wire fraud, admitting that he fraudulently solicited more than $4.2 million from investors who were told that each franchise cost approximately $150,000, plus another $250,000 per year for royalties.

When Stevens pleaded guilty, he admitted sending an email to a victim in Lebanon that discussed a purported licensing agreement.