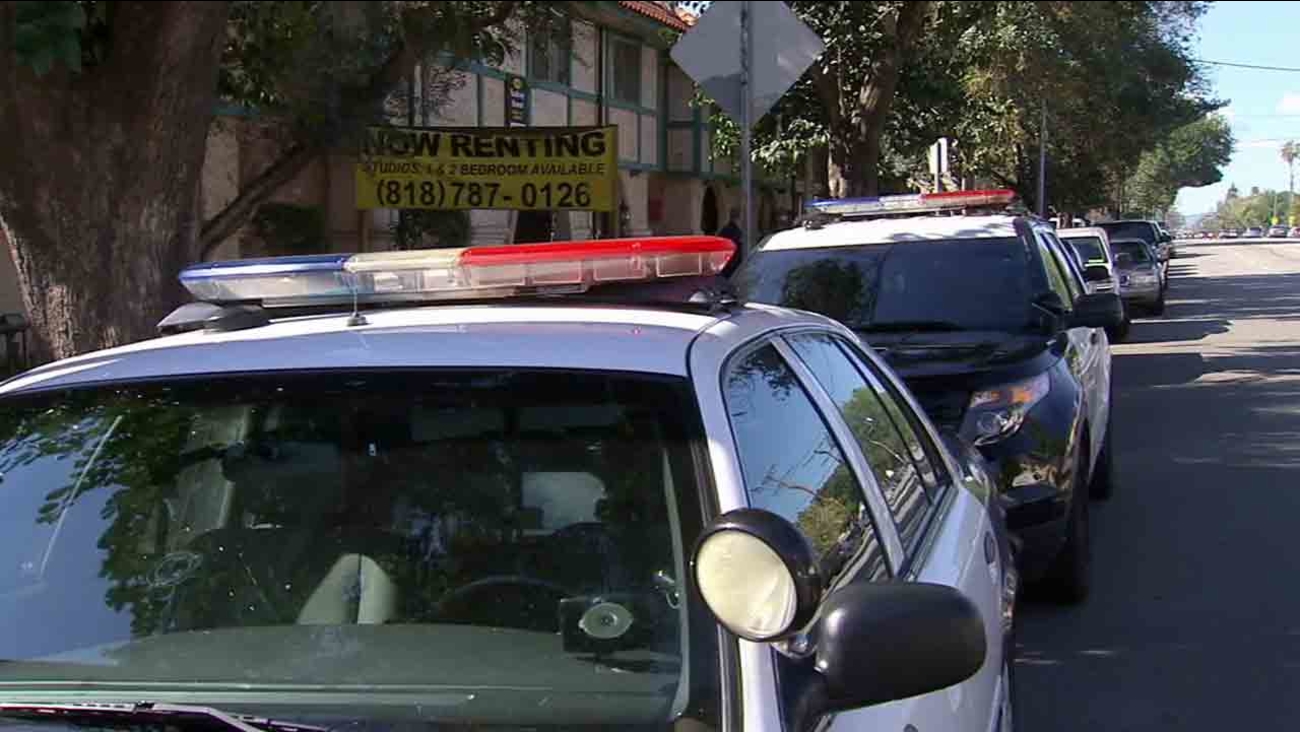 VAN NUYS, Calif. (KABC) -- Police say a person of interest in the murder of a transgender woman found stabbed to death in a burned Van Nuys apartment Saturday morning has turned himself in.

Ezekiel Dear, 25, walked into the LAPD 77th Station at about 3:30 p.m. with a local pastor and turned himself in.

Dear is currently being interviewed by detectives in connection to the murder of his 33-year-old transgender girlfriend, Yazmin Vash Payne. Police initially reported her name as Michelle Vash Payne.

The victim was found stabbed to death at the scene of an apartment fire in the 14600 block of Saticoy Street shortly after 5 a.m. Saturday.

Firefighters forced entry into the apartment and quickly put out fire in a rear bedroom. They found Payne stabbed to death on the kitchen floor.

A murder weapon was recovered at the scene. The victim lived at the location with her boyfriend Dear, whom authorities identified as a person of interest. No further information was immediately released.

Meanwhile, Southern California LGBTQ community members hosted a candlelight vigil at 6 p.m. Sunday for Payne. The victim is the third transgender woman who has been murdered in Los Angeles in the last four months, the National LGBTQ Task Force said in a statement.

"The National LGBTQ Task Force is outraged by the ongoing murders of transgender women taking place all across the country. Three transgender women of color have been killed in the last four months in Los Angeles and there seems to be no end in sight to these tragic homicides. The level of violence against transgender women in this country is unconscionable and has no place in our society. Together as a nation, we must continue to stand up against the ongoing systematic violence and educate the public about the real harm caused by hate and discrimination," said National LGBTQ Task Force Deputy Executive Director Darlene Nipper. 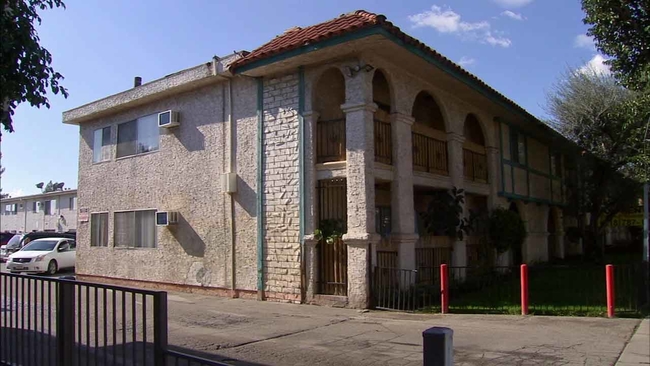