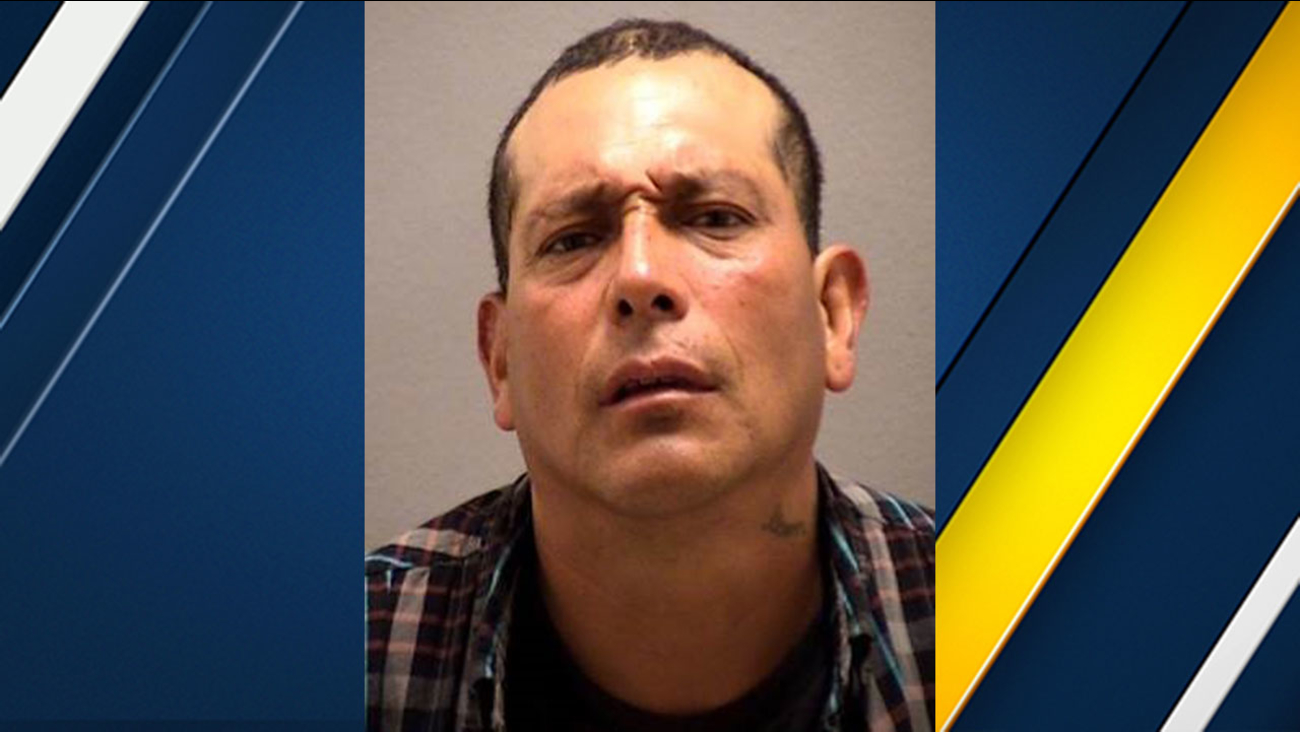 Suspect Guillermo Damaso, 39, had been deported from the United States twice previous to his burglary arrest in Port Hueneme. (Port Hueneme PD)

PORT HUENEME, Calif. (KABC) -- A man who had been deported twice was arrested for attempted burglary in Port Hueneme one day after he illegally re-entered the country, police said.

The suspect, identified as Guillermo Damaso, 39, from Oxnard, was already on active probation for weapons and narcotics violations, according to Port Hueneme police.

He also had an outstanding arrest warrant from Florida for indecent exposure to minors and adults.

Damaso was arrested Wednesday morning after a woman said he had opened her bedroom window from the outside, police said.

The resident said she was in her bedroom in the 1500 block of North Sixth Place when she heard the sound of the window being slowly opened. She drew back the curtain and saw a man in a black hooded sweatshirt outside looking in.

The owner of the house then went outside and confronted the person, who jumped over a fence and ran through nearby backyards.

Police eventually located a possible suspect and put him into a lineup. The woman and the homeowner both identified Damaso, police said.

He was arrested for attempted burglary and brought to the Ventura County Jail.

Police said he had been previously deported from California and from Florida. Damaso told investigators he had re-entered the United States the day before with help from a "coyote" - or smuggler, according to police.