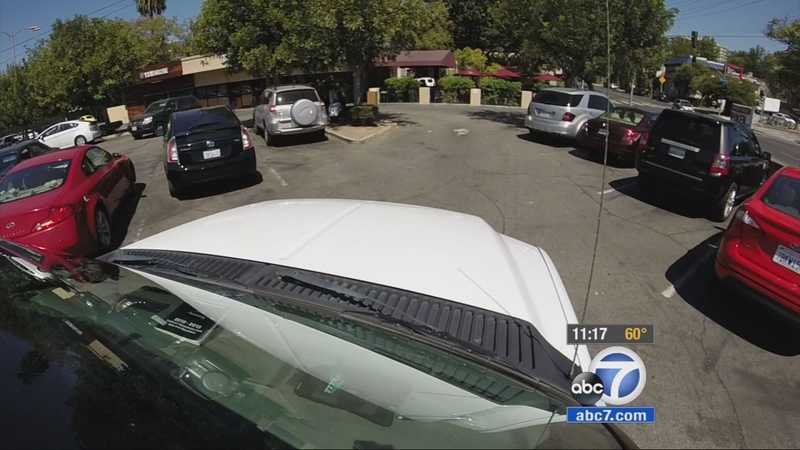 Repo industry collecting data on you

LOS ANGELES (KABC) -- A vast and virtually unknown network of surveillance is rapidly expanding across California and the entire country. It's being fueled by an industry already beset by image problems.

"Nobody likes the repo man, you know?" chuckles Mario, who spoke to Eyewitness News on the condition that we not use his last name.

Mario is squeezed into a black Prius that draws curious looks as it prowls up and down the aisles of a shopping mall parking lot, searching for cars to repossess. Four high-speed, license plate reading cameras are attached to the hood of his Prius, scanning cars in every direction, scooping up license plate data and snapping tens of thousands of photographs.

"Everyone wants to know what we're doing. People are always concerned ... what are the cameras for, you know?" says Mario.

License plate reading (LPR) cameras have revolutionized the repossession business in recent years - enabling some "repo men" to double the number of cars they seize back from delinquent borrowers.

"Six years ago I was rolling around in a truck with a Thomas Guide and no laptop," says Andy De Palma who owns Expert Recovery in La Crescenta.

But the cameras capture images of ALL cars scanned, not just those of deadbeat borrowers -- and that information is valuable to more than just repo men. Private companies like DRN and MVTrac outfit repo cars and other vehicles with LPR cameras. The information collected is fed into private databases and then sold without your knowledge or consent.

"They are selling the data to insurers, to banks and to law enforcement and federal agencies," says privacy expert Jennifer Lynch, an attorney with the Electronic Frontier Foundation. "We have really seen an explosion of the collection of license plate data by private companies in the past few years."

Lynch and other privacy advocates admit there is no expectation of privacy in public, but worry that technology is outpacing the law.

"These private companies have amassed databases of over a billion records and that includes not just the license plate, but the time, the date and the location that plate was collected," says Lynch.

LPR cameras can capture up to 1600 license plates an hour, creating a digital snapshot of our lives -- where we go, whom we see and when we see them.

"On the public safety side, those databases are controlled," says retired Marine Lt. Colonel and ABC7 intelligence expert Hal Kempfer. "But on the private sector side, it's a business."

Kempfer believes the courts will eventually have to step in.

Two of the biggest names in the business, MVTrac and DRN, were both started by former repo men.

MVTrac's database contains more than a billion license plate records nationwide. Each scan results in a color photograph that can at times show people, not just the license plate.

"There's a GPS latitude and longitude stamped to it, so that we know where and when that picture was taken," says Jackson.

We asked MVTrac's Jackson to run the license plates of several Eyewitness News employees. One employee's SUV was photographed and scanned along Wiley Canyon Road in Santa Clarita. Another employee's vehicle was spotted in two locations around Burbank.

Repossession agents benefit from the cameras because they get an automatic alert when their cameras pick up a vehicle wanted for repossession.

"It sounds like a Vegas slot machine," says repossession agent Mario, who notes that it's easier for the so-called "camera cars" to gain access into private mall or apartment parking lots. Once a vehicle targeted for repossession is spotted, they call in the repo truck.

Andy De Palma notes that repo men are targeting people who aren't paying for the cars they've leased or purchased.

"A lot of people think repo guys are the bad guys, but we're actually helping to catch the bad guys," says De Palma. "People will intentionally go to the dealership, buy a car with no intention of paying for it and this system helps to catch those people. It does a great service."

But even if you DO make your car payments, the cameras are still picking up your license plate and photographing your car. There's no opting out of this tracking; anyone who drives a car with a license plate will eventually be entered into these private databases.

"It's going to keep growing exponentially," says Scott Jackson who points out it is a first amendment right to photograph anyone or anything in public view.

Eyewitness News asked MVTrac to run the license plates of L.A. Mayor Eric Garcetti's city-owned SUV and a city-owned sedan driven by L.A. City Councilman Tom LaBonge. Garcetti's Chevy Tahoe was scanned, photographed and geo-tagged in three locations around Los Angeles. The sedan was spotted on the 2 Freeway in Glendale.

Jackson says MVTrac maintains its own database and, for now, only sells "actionable data" to repossessors, towing companies, banks, law enforcement, insurance and finance companies. In the future, however, he plans to sell direct access to the database to other companies like TLO, which is owned by the credit-reporting agency Transunion.

"Transunion, as a credit-reporting agency of course, already has our entire financial history at its fingertips. So when you combine location information with financial information, it's just a huge database of records on Americans," says privacy advocate Lynch.

DRN already sells its data to TLO, which in turns sells access to its database to law enforcement agencies and private entities like law firms, process servers and private investigators - all of whom are required to have a "permissible use" for the data as required under the Driver's Policy Protection Act.

Critics say that sensitive information could fall into the wrong hands, including stalkers.

"Maybe someone has a restraining order on someone, because they pose a threat to them," says intelligence expert Hal Kempfer. "Well, here they're able to get information off this database where they're literally able to surveill them."

"I think it could be very easy to abuse the information. Right now, we're really just having to trust the companies to tell us how they share the information," says Lynch. "I think if I were a domestic violence victim or I had a restraining order against somebody, I would be very concerned about the collection of this data."

Here in California, two bills that would have restricted the sharing and selling of license plate data were defeated in the past two years. Private companies like DRN and MVTrac fought the legislation, as did various law enforcement coalitions like the L.A. Police Protective League and the Association for Los Angeles Deputy Sheriffs.

Got a tip? Email it to Investigative Producer Lisa.Bartley@ABC.com 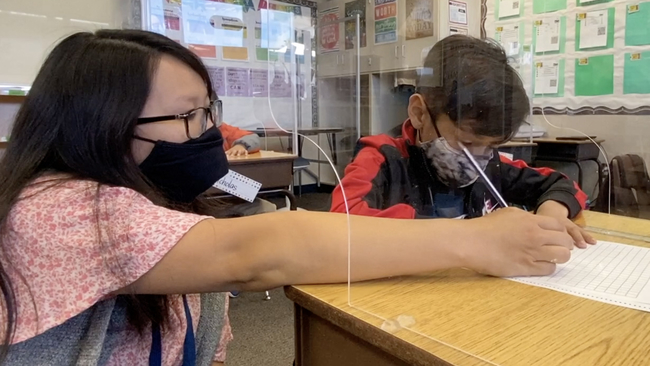 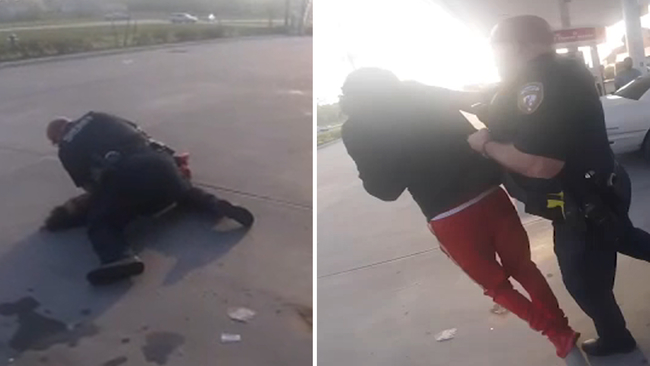 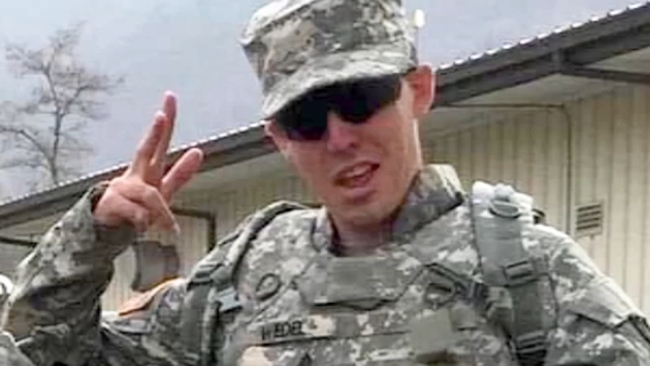