According to the city of Beverly Hills, the road-testing was mandated by the court as part of litigation over the recent accidents on Loma Vista Drive.

In January, the driver of a runaway truck was killed when his truck crashed into an unoccupied parked car. Beverly Hills police said the victim was unable to stop the truck.

The crash occurred on the same stretch of Loma Vista Drive where two police officers were killed two months apart in 2014.

In March 2014, veteran LAPD officer Nicholas Choung Lee was killed and his partner critically injured when a dump truck collided with their police cruiser. The patrol car was torn apart and practically demolished in n the crash.

The LAPD detective killed in a cement truck accident on Loma Vista Drive in Beverly Hills on Friday, May 9, 2014, was identified as Ernest L. Allen Sr.

Investigators are now working to determine if the area of narrow, curving residential streets may have played a role in the crashes. City crews plan to take a 3D scan of the terrain. Loma Vista Drive is set to remain closed until around 12:30 p.m. 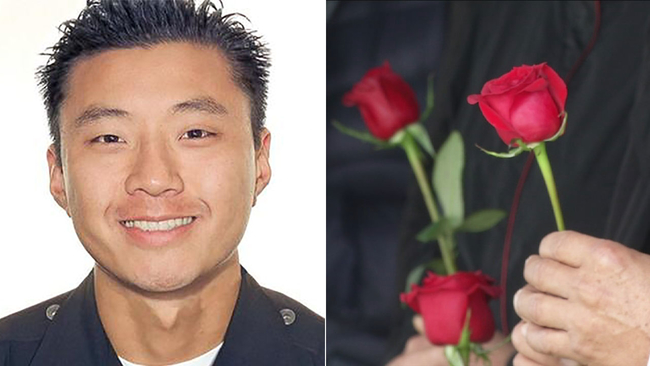 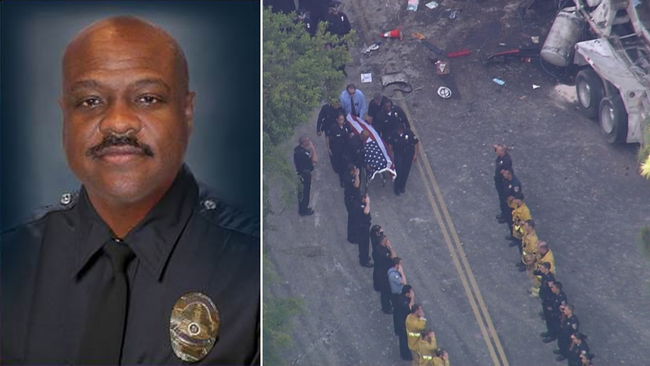