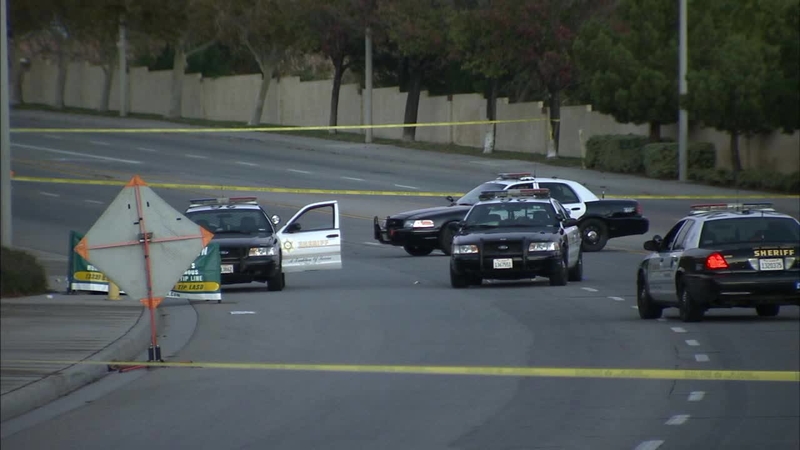 The incident happened around 3:48 a.m. at Rancho Vista Boulevard and Cricket Lane. The circumstances leading up to the shooting are unclear, but officials said someone called authorities reporting that a man had a gun and that he was potentially suicidal.

The suspect's identity has not been released. The deputy-involved shooting remains under investigation.